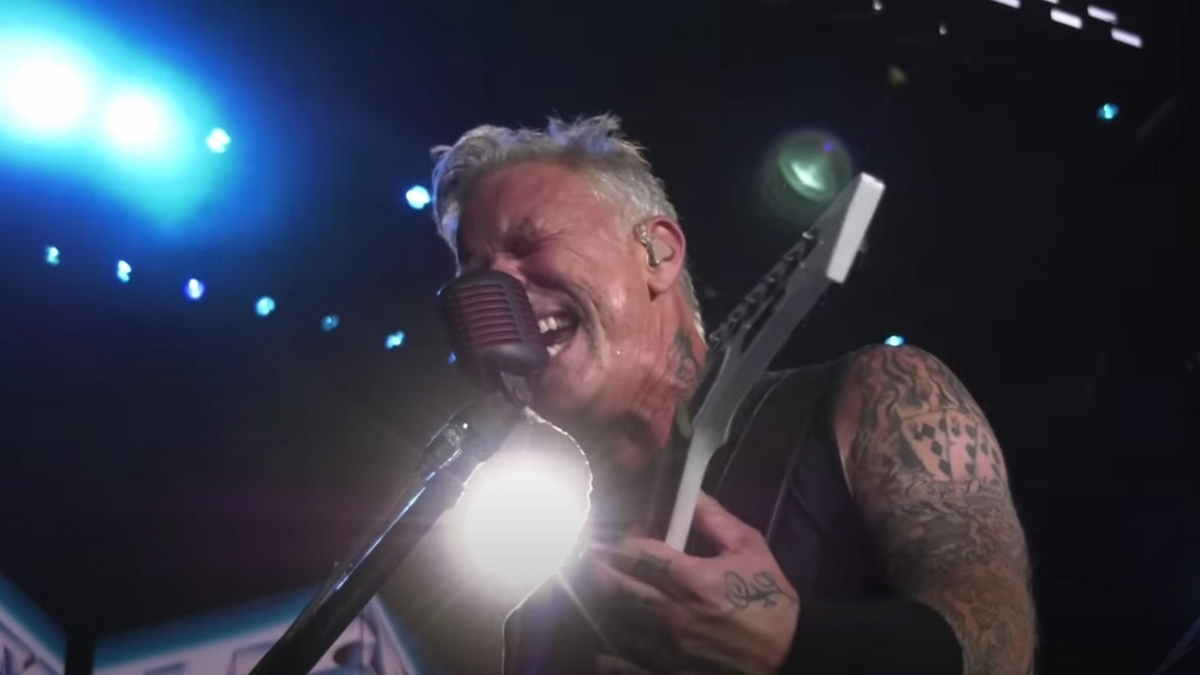 (hennemusic) Metallica are streaming pro-shot video of a performance of their 1991 classic, "Sad But True", at the Bilbao Bizkaia Rock Day in Bilbao, Spain on July 3.

The track was the fifth single from their self-titled record - aka The Black Album - which delivered the band's commercial breakthrough as Metallica's first record to top the US charts while going on to sell 16 million copies in the country and more than 31 million worldwide.

Metallica are also sharing video of "Dirty Window" from the Bilbao event, which featured sets by Weezer, The Hellacopters, Nothing But Thieves and The Regrettes.

The festival was one of the last shows of Metallica's summer trek across Europe, which wrapped up at NOS Alive in Lisbon, Portugal on July 8.

Stream video of both songs from Bilbao here.