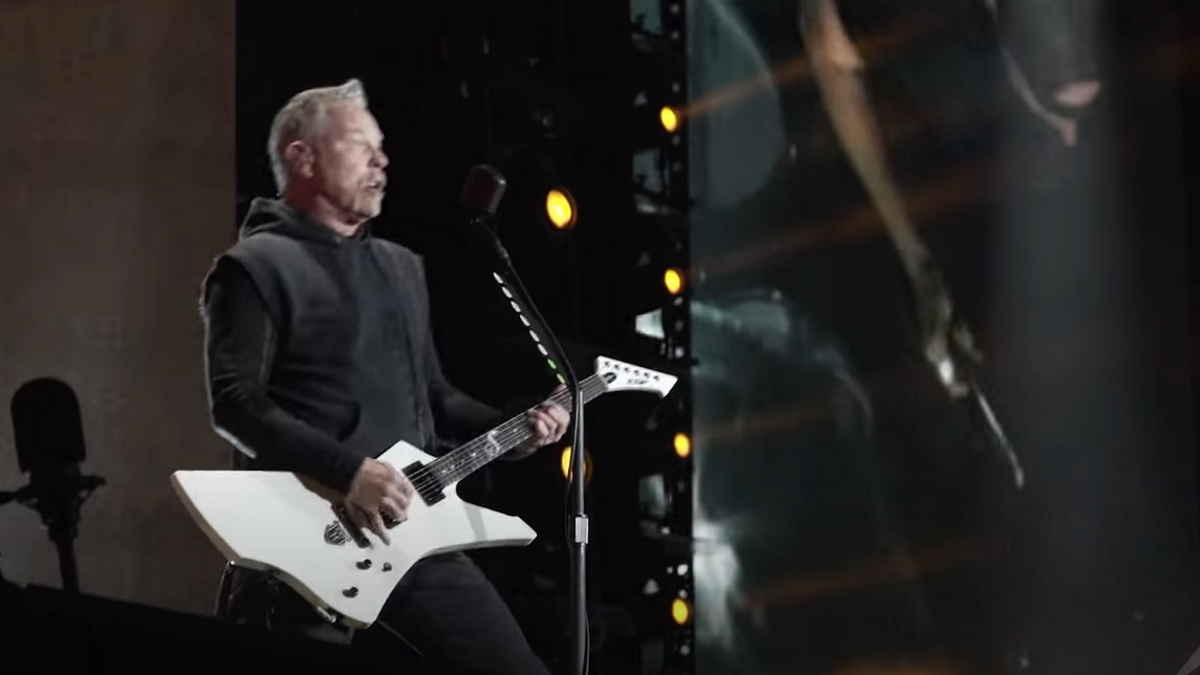 (hennemusic) Metallica are streaming pro-shot video of a performance of their 1983 classic, "Seek & Destroy", from an April 30 concert at Campo Argentino de Polo in Buenos Aires, Argentina.

The Argentina event was the second show of Metallica's current South American tour; the series - which opened in Santiago, Chile - will wind up with a series of four concerts in Brazil by the time it finishes in Belo Horizonte on May 12.

The band will next be seen appearing at Major League Baseball's San Francisco Giants' 8th annual Metallica Night at AT&T Park on May 24 before playing two US events - Bottlerock in Napa Valley, CA on May 27 and Boston Calling on May 29. Watch "Seek & Destroy" live here.