Metallica Share Stadium Performance of 'Wherever I May Roam' 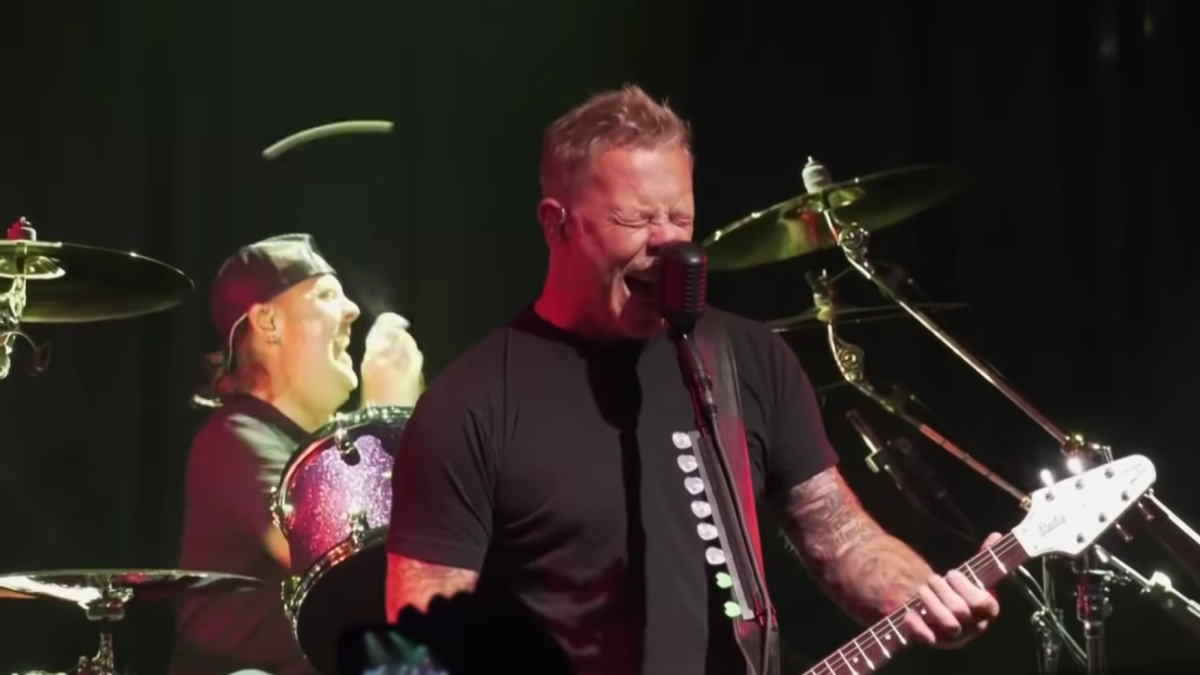 (hennemusic) Metallica are streaming pro-shot video of a performance of their 1991 classic, "Wherever I May Roam", from a February 25 concert at Allegiant Stadium in Las Vegas, NV.

The band's first performance of 2022 is one of only a handful of US dates they've announced so far, which include appearances at two festivals - Bottlerock in Napa Valley, CA and Boston Calling - in late May, and the recently-revealed stadium shows in Buffalo, NY and Pittsburgh, PA in August.

A Fifth Member pre-sale is underway for the stadium events, with general public tickets for both shows going on sale starting at 10 AM ET on Friday, March 4; get full details at metallica.com.

Metallica will next be seen hosting a series of rescheduled South American shows in April, with a schedule that will also see the group play the European summer festival circuit starting in June. Watch the "Wherever I May Roam" performance here.