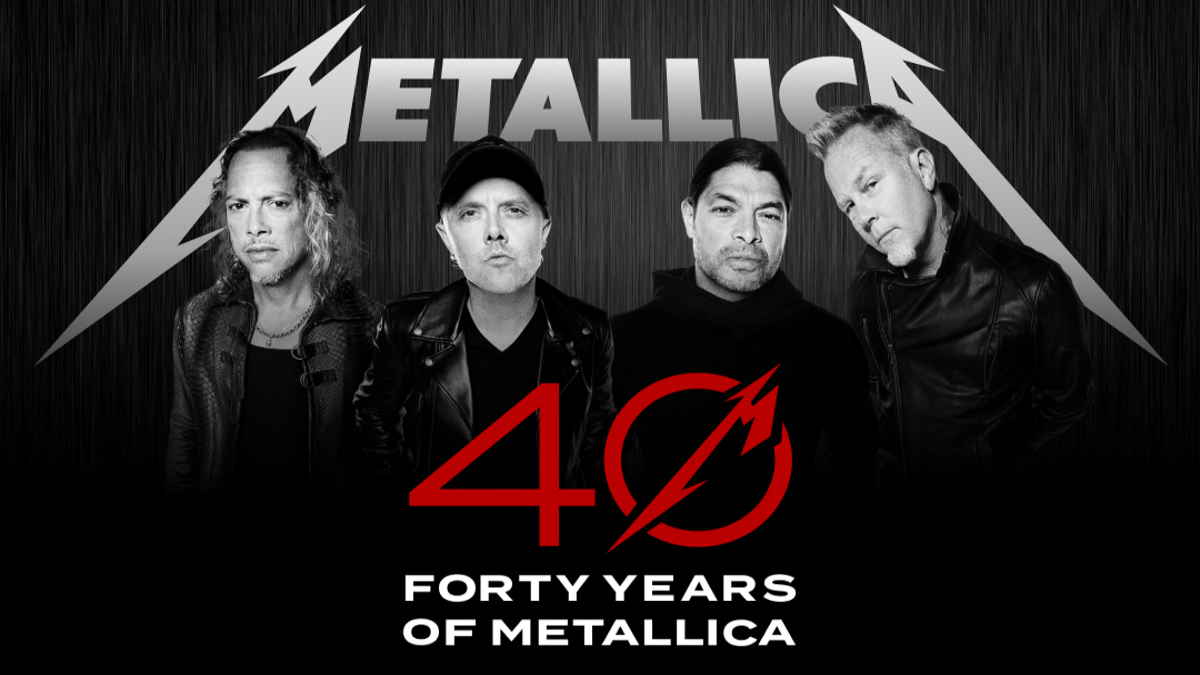 (hennemusic) Metallica are sharing pro-shot video of a performance of their 2003 rarity, "Dirty Window", from the second of two sold-out 40th anniversary concerts in San Francisco, CA last December.

The tune from the "St. Anger" album saw its first live appearance since 2011 during a set that was almost half-filled with songs that the group haven't played in at least 8 years.

Metallica played two nights at their hometown venue - the Chase Center - as part of a 40th anniversary weekend that was full of band-related events, including a mix of curated live music performances, a film festival, Blackened Whiskey tastings, a book signing and gallery show featuring the work of photographer Ross Halfin, and more.

Metallica will open their 2022 live schedule at Allegiant Stadium in Las Vegas, NV on February 25, after which they'll launch a rescheduled series of South American dates in April that will see the group joined by Greta Van Fleet. Watch the video here.