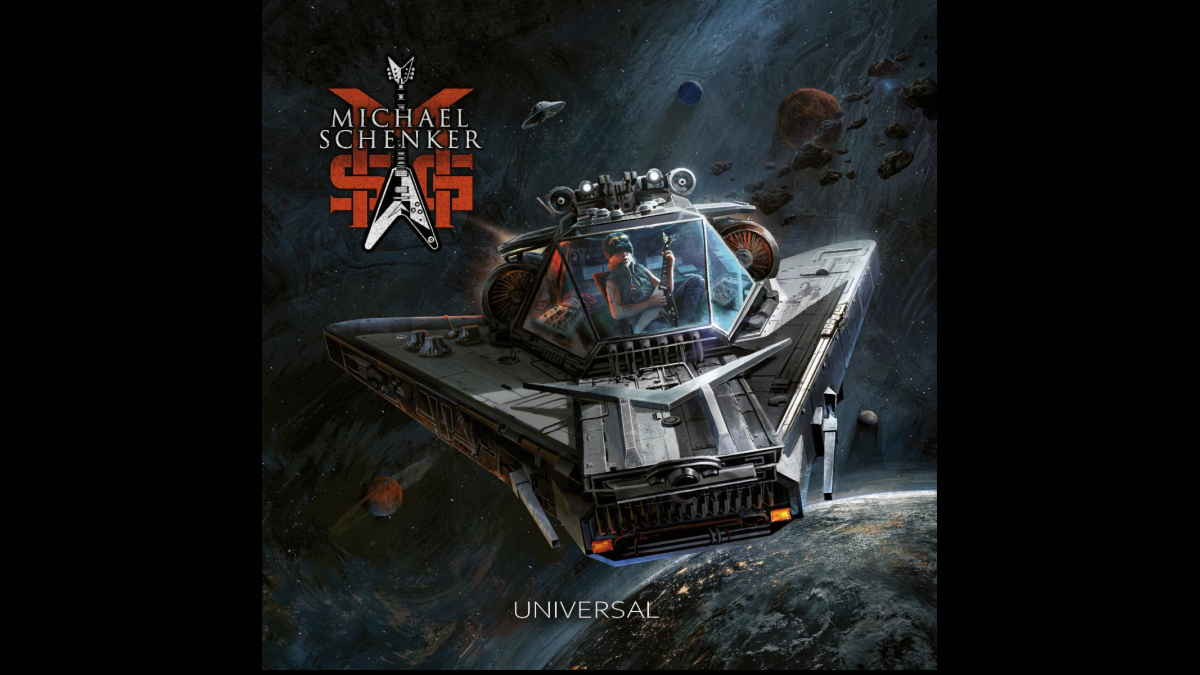 The Michael Schenker Group have announced that they will be releasing their new studio album, entitled "Universal", on May 27th via Atomic Fire Records.

The album was produced by Schenker and Michael Voss (Lessmann/Voss, Mad Max) at Voss's Kidroom Studio and the guitar legend had this to say about the making of the record, "Michael Voss is happy to wait until I have worked out an idea and takes the time to really get to know the song, simultaneously developing ideas for the vocals. Then we work out the drums, bass, and some keyboard parts together. He always has plenty of great ideas up his sleeve."