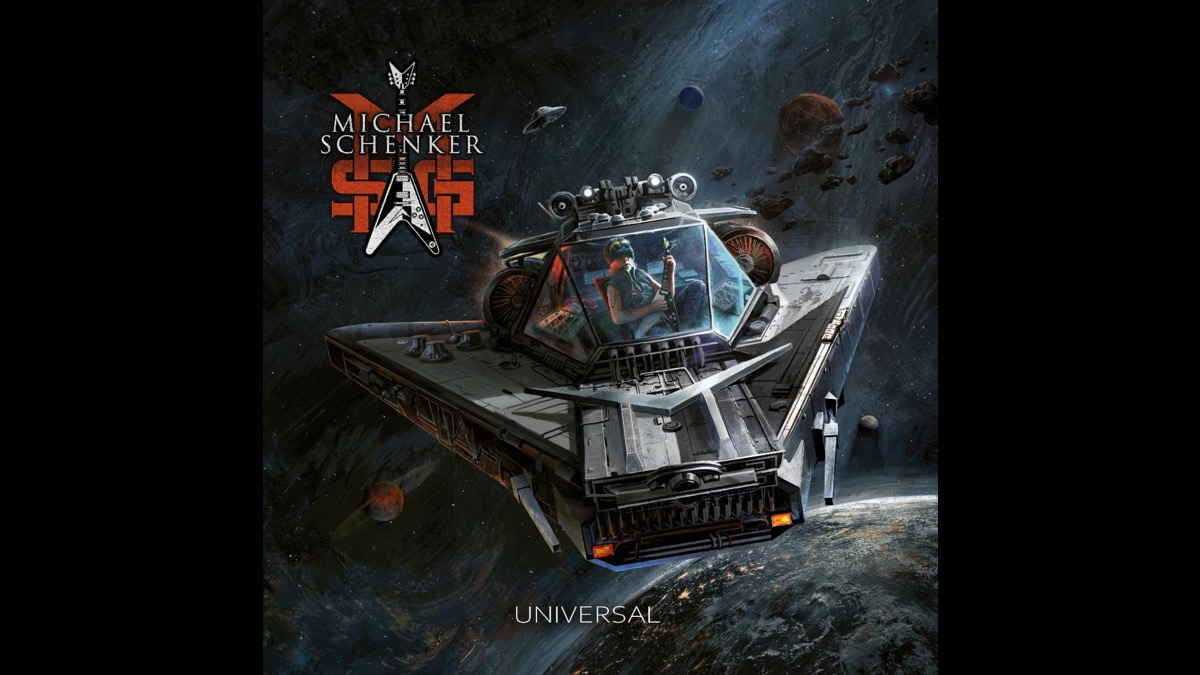 We were sent these details about the new song: "A King Has Gone" and its intro, "Calling Baal," both have a special significance: The track, sung by Kiske, is a tribute to the immortal Ronnie James Dio, in particular to his performance on the 1976 hard rock classic Rainbow Rising.

For this reason, Michael Schenker has brought together an original Rainbow rhythm section consisting of Bobby Rondinelli and Bob Daisley. Watch the lyric video below: