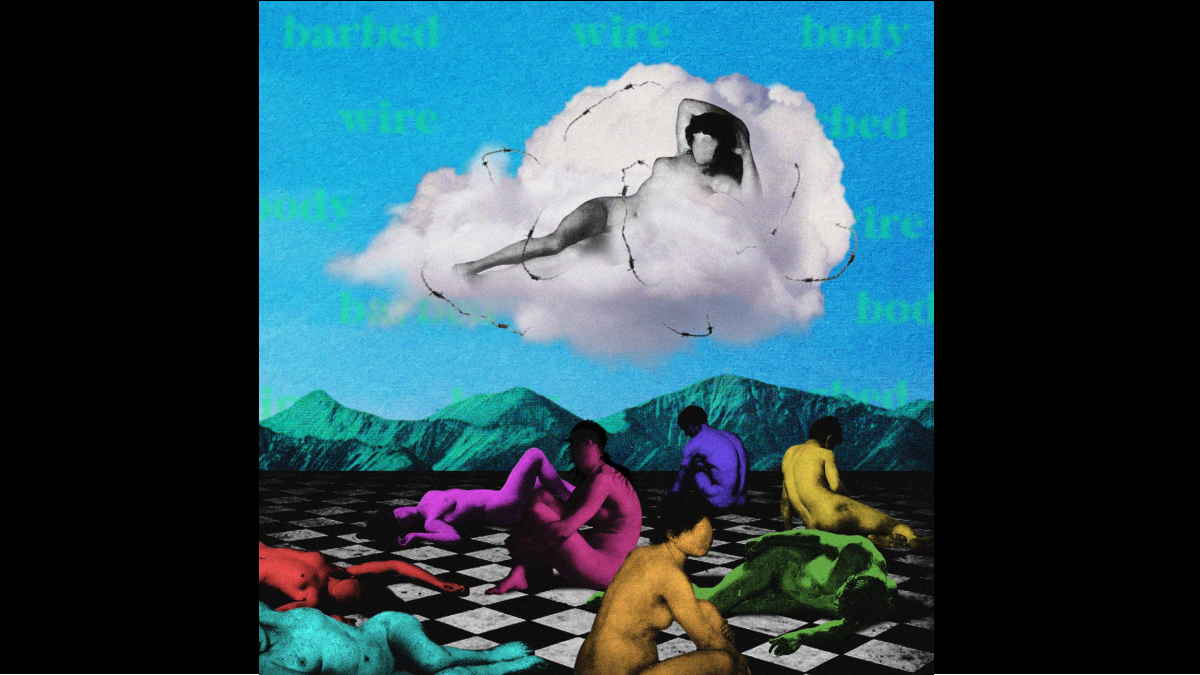 (Atom Splitter) Movements have released a brand new song called "Barbed Wire Body", which frontman Patrick Miranda says is not a typical track for the band.

"'Barbed Wire Body' is a departure from the 'typical' Movements song," says Miranda. "We usually have more ebbs and flows in the dynamics of our songs.

"However, with this song, we really just aimed for a high energy, loud, in-your-face track that has little regard for our usual sound. We wanted to write an upbeat track with tons of energy that just felt fun and exciting. I think this song is the first of a new era of songwriting for us."

While the track represents a sonic shift for Movements, the narrative follows "a person who seeks validation from others by way of intimacy," according to Miranda. "However, this person remains closed off and is unwilling to let their emotional guard down for fear of being hurt. It's the story of someone who jumps from casual relationship to casual relationship, but always leaves before they can let themself truly be emotionally vulnerable." Stream the song below: