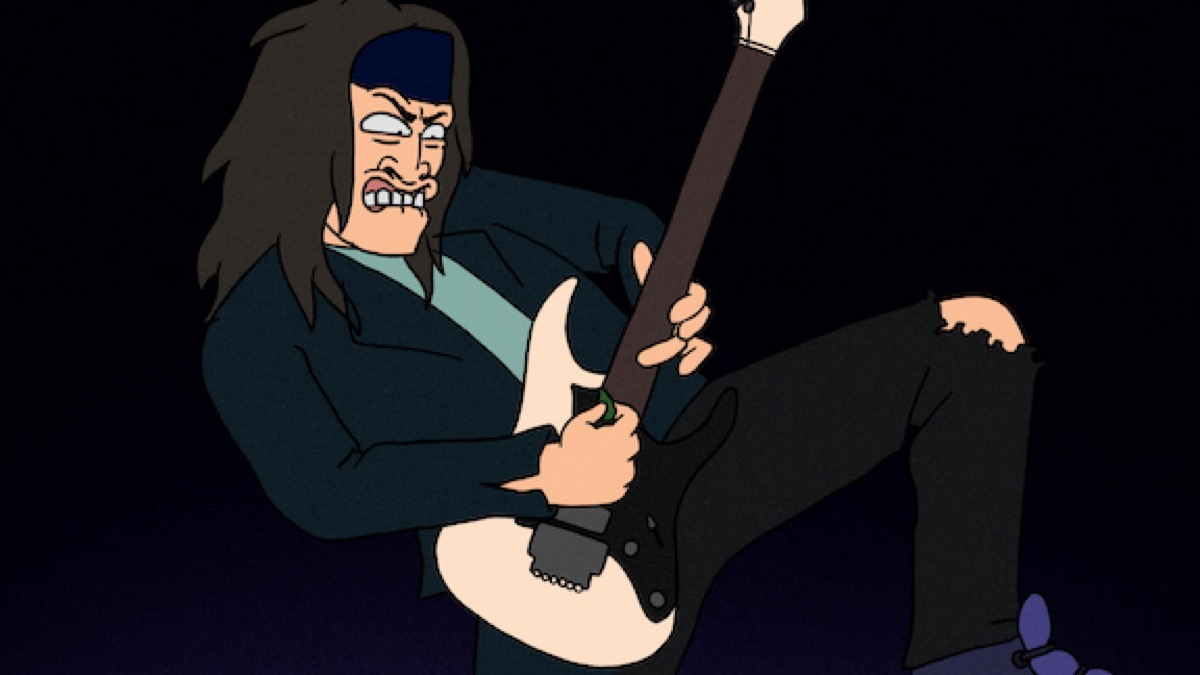 (Nuclear Blast) Municipal Waste have released a new animated music video for their single "Grave Dive" that was created by Pierre Mousquet, in which the band summons an army of dead fans for a hell-raising concert with cameos by the Toxic Avenger, Lemmy, The Ramones, Skeletor and countless others.

Vocalist Tony Foresta had this to say, "We are very excited to premiere another video off the new record. We thought it would be a good idea to bring back Pierre and IMOV studios for another animated film since we loved the last one so much. This video has more Easter eggs than the holiday where Jesus died."

Animator and director Mousquet added, "Almost ten years after "You're Cut Off," I had the chance, once again, to dive into Municipal Waste's awesome universe to create the "Grave Dive" animated video. The song gave me endless inspiration resulting in too many ideas to fit in a 2:32 long video. So don't blink!" Watch the video below: