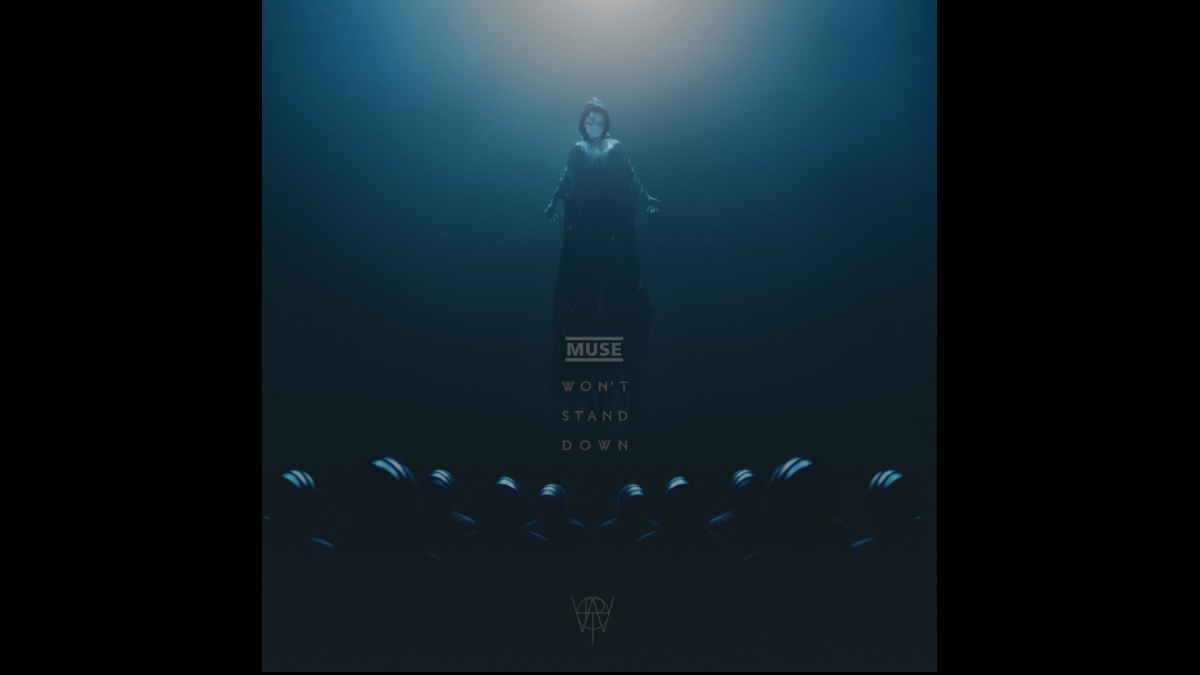 UK rockers Muse have released a music video for their brand new single "Won't Stand Down", which was produced by the band and mixed by Dan Lancaster (Bring Me The Horizon).

Matt Bellamy had this to say about the track, "Won't Stand Down is a song about standing your ground against bullies, whether that be on the playground, at work or anywhere. Protecting yourself from coercion and sociopathic manipulation and to face adversity with strength, confidence and aggression."

The "Won't Stand Down" video was directed by award winning filmmaker Jared Hogan (girl in red, Joji) and was shot in Kyiv, Ukraine. Watch it and see the band's upcoming European festival dates below: