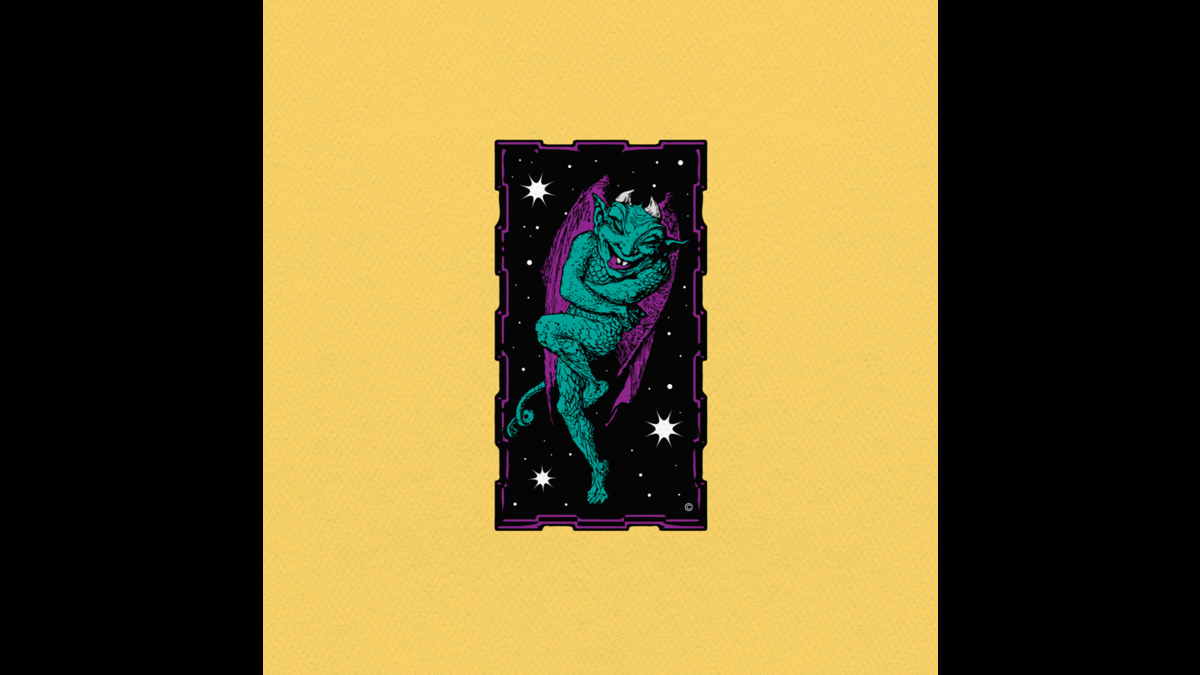 Virginia rockers My Kid Brother have released a music video for their brand new single "Spilt Salt", to celebrate the announcement that they will be releasing their new album, "Happy.Mad.Weird.Sad", on October 7th.

Singer Christian Neonakis had this to say, "'Spilt Salt' was originally written when I moved from Baltimore, Maryland to Loudoun County, Virginia. The song is about my first impressions with the new environment and new people that I met.

"Unfortunately, many of the first people I met were vapid socialites with rich parents and we had almost nothing in common. I felt bored, isolated, insecure, and hopeless.

"So I wrote a 'f*** you' song to the egotistical social climbers of the world and that's what 'Spilt Salt' is about. Since having been here in Loudoun County for several years now, I have met some of the most wonderful people and made many truly genuine friendships. I just unfortunately met the dickheads first." Watch the video below: