Neil Young + Promise Of The Real To Deliver Noise & Flowers 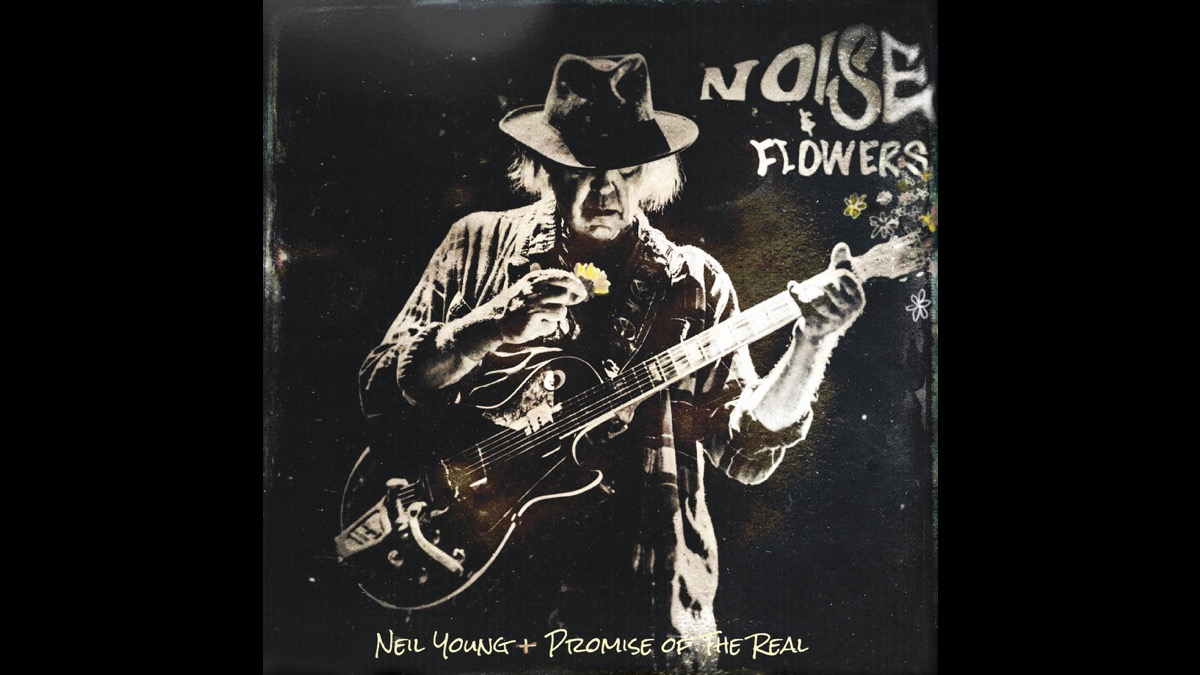 (hennemusic) Neil Young and Promise Of The Real are streaming video of a 2019 performance of "From Hank To Hendrix" as the first preview to the August 5 release of a concert film and companion album, "Noise & Flowers."

The project "is a record made just after the passing of my life-long manager and friend Elliot Roberts," shared the rocker on his Neil Young Archives site. "Promise Of The Real and I had a tour planned of Europe. D [Daryl Hannah] and I were in the bus, on our way to New York to catch a plane to Europe .. when we got the call. After returning to the funeral for our beloved Elliot, we got on a plane and left for the tour.

"During the tour, we had a poster of Elliot on a road case, where he always stood during all shows. Everyone who was with us felt that this tour was amazing for its great vibe. The Real and I delivered for Elliot."

The 14-track project mixes classics with deep cuts and fan favorites, and includes a rare electric performance of the title track to Young's 1974 album, "On The Beach."