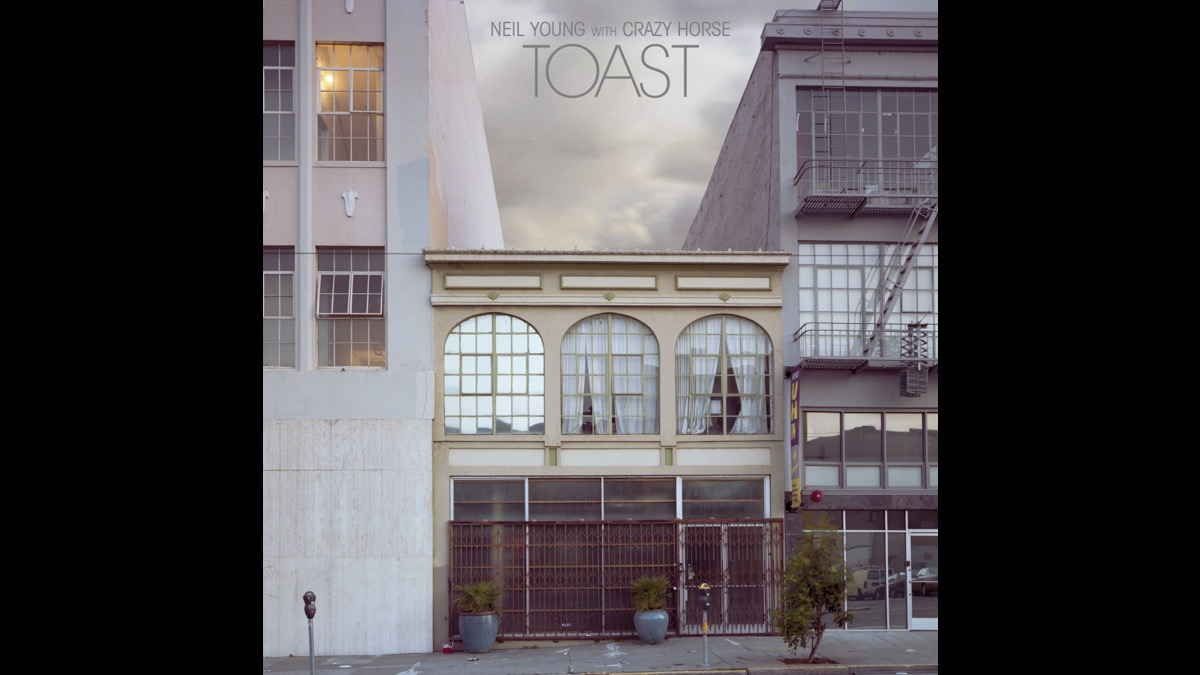 (hennemusic) Neil Young and Crazy Horse will release a shelved 2001 album, "Toast", on July 8. The project is being previewed with the lead track, "Standing In The Light Of Love."

Young and the band recorded the project at Toast Studios in San Francisco; for the past two decades, the record has been whispered about in collectors' circles in hushed tones, as the guitarist has dropped pieces of information about it here and there, especially as it contains three never-before-released songs.

"The music of Toast is about a relationship," shared the rocker on his Neil Young Archives site last year. "There is a time in many relationships that go bad, a time long before the breakup, where it dawns on one of the people, maybe both, that it's over. This was that time." Get more details and stream the song here.