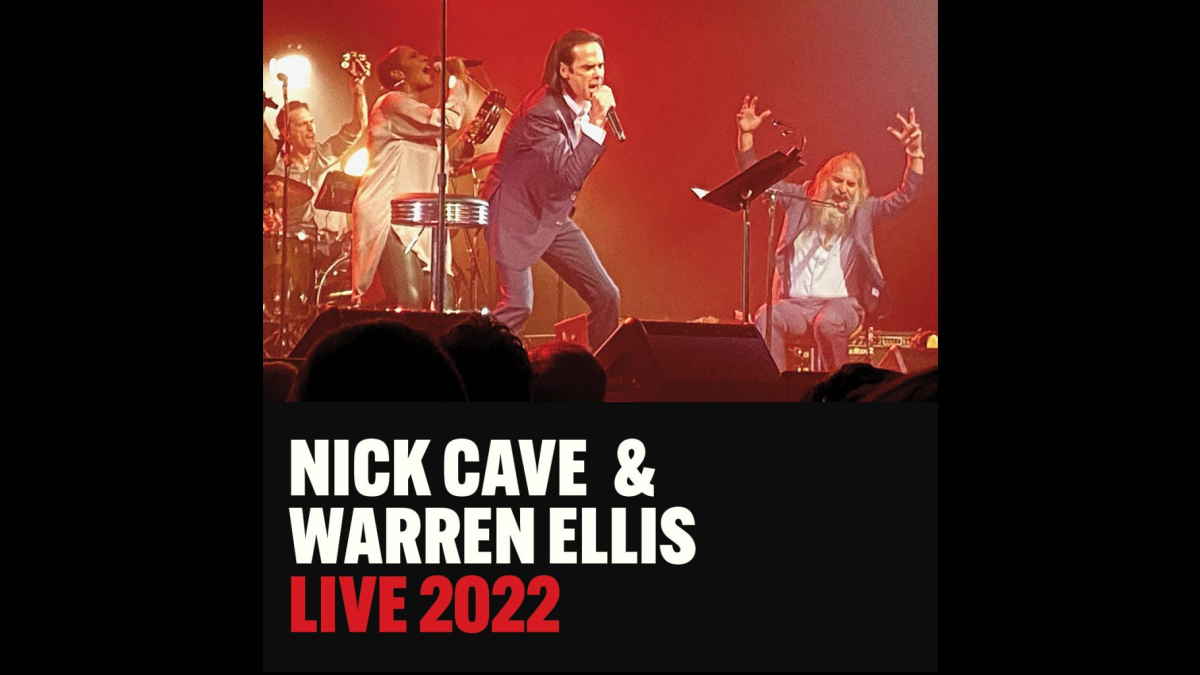 Nick Cave and Warren Ellis have announced that they have added three new shows to their upcoming North American tour in support of their "Carnage" album.

The new shows include March 10th at the Orpheum Theatre in Los Angeles, March 16th at the Queen Elizabeth Theatre in Vancouver, and March 29th at the Lincoln Theatre in Washington, D.C.

The tour is set to kick off on March 1st in Asheville, NC at the Thomas Wolfe Auditorium and will wrap up with two nights at Salle Wilfrid-Pelletier in Montreal, QC and April 2nd and 3rd.

Tickets for the new shows will go on sale to the general public at nickcave.com this Friday, February 4 at 10am local time. All of the dates are listed below.

Fans will also be able to catch them perform on The Late Late Show with James Corden on March 2nd.