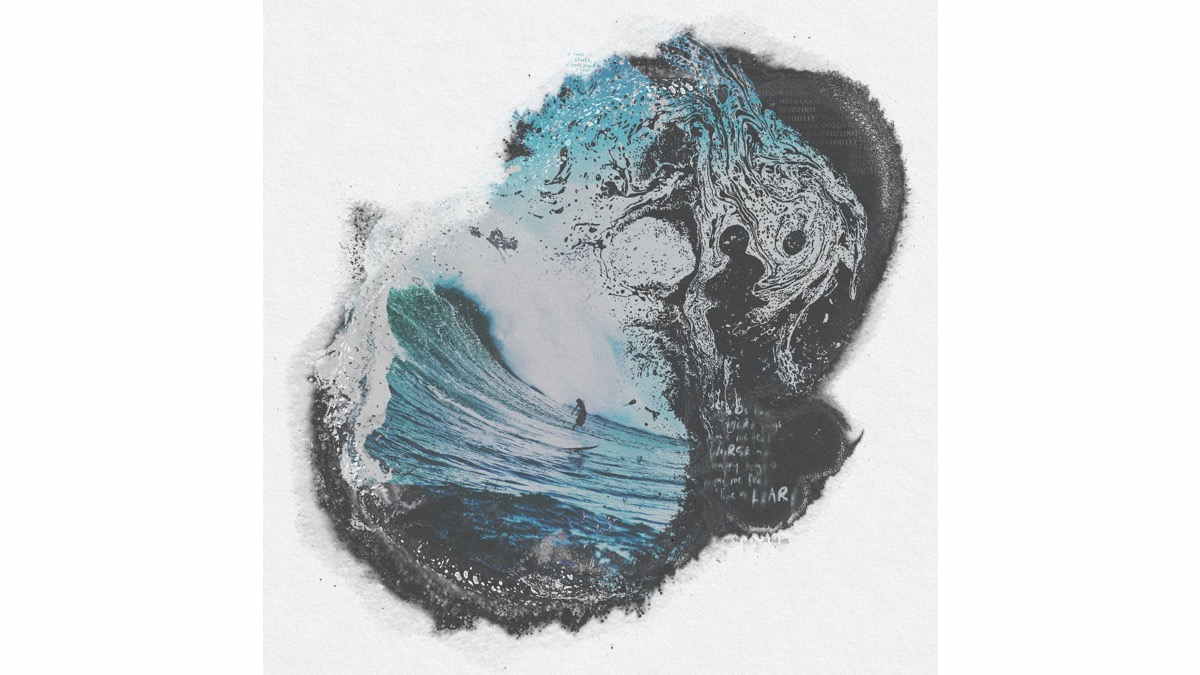 Norma Jean have released a music video for their new single "Call For The Blood" to celebrate the news that they will be releasing their new album, "Deathrattle Sing For Me," on August 12th.

Cory Brandan had this to say about the new single, "Accept that everything is a draft," says about the song. "It helps to get it done. We banded together to make this record and to me, this song is the rallying cry.

"Composed by my brother, [co-producer] Matthew [Putman], this song was written around a single idea, altered heavily in post, and then mimicked by us. The studio and post-production elements acted as an instrument.

"The experimentation and the process behind this track was a major point of inspiration for many other things we ended up doing throughout Death Rattle Sing For Me.

"I feel like Matthew wrote this song with my voice in mind and I wanted to do something very unique over it. Dangerous rock 'n' roll! Blast it!"

Matthew added, "'CFTB' was one of the first songs where I felt like we were establishing a personality for the album. Even though it was constructed in the studio from manipulated ideas we captured during a 'riff vomiting' session with Grayson, it still has a very raw, live energy.

The samples were all chosen in a very deliberate way for how they colored the story behind the song (rebellious unity). There is nothing random about 'CFTB'; every sound has meaning.

"This is one of my all-time favorite vocal performance from Cory, where he proves once again why he's one of the best of his generation." Watch the video below: