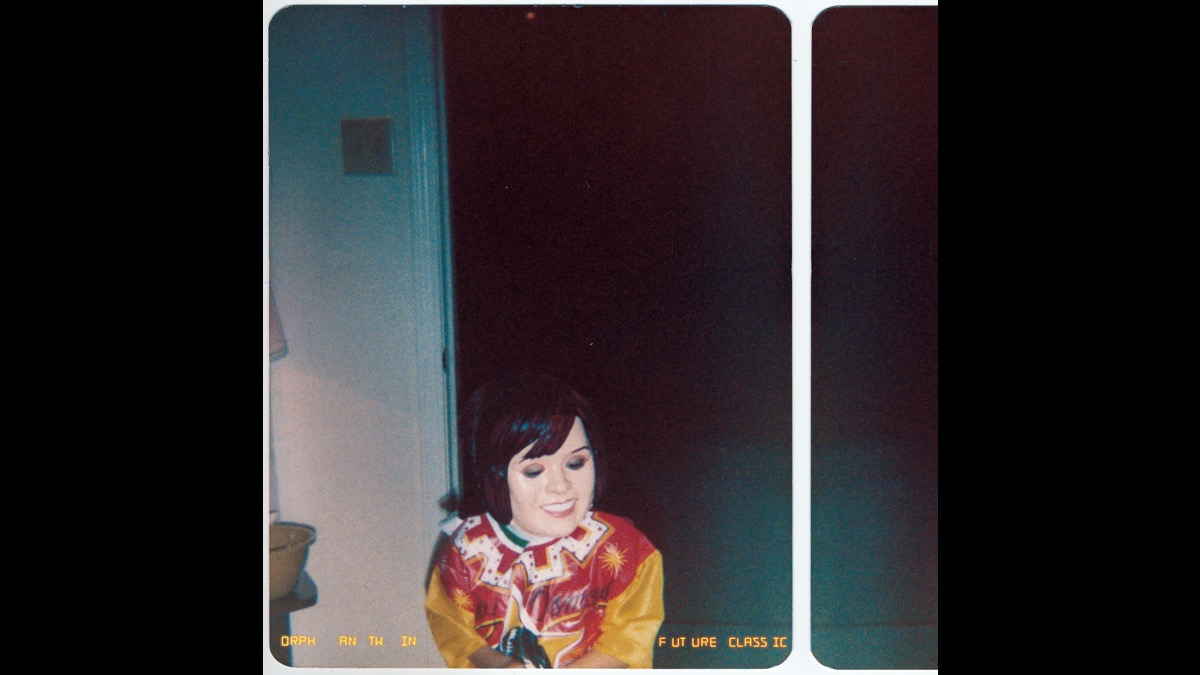 The track is coupled with "Headphones Or Die" as their brand new double single that has arrived ahead of their new studio album, "Future Classic", which is set to hit stores on June 3rd.

Matthew had this to say about the song launched with the video, "'Deathsurf' was the song that birthed orphantwin. Cory and I started experimenting in the studio, writing shorter, hyper-focused songs based on the music we grew up with, filtered through the lens of our current songwriting and production aesthetic. 'Deathsurf' draws inspiration from bands like Angel Hair, Voivod, Burned Up Bled Dry, and Slayer."

Cory added, "I had an incredibly vivid dream a few years ago. I saw a giant wave rising up over the tree line. I saw myself trying to get everyone inside before it reached us, I looked over again and I saw a much larger second wave behind the first. It covered the sky, and when it crashed, it consumed everything in its path.

"orphantwin is a studio project with my brother, Matthew. We talk about everything, but especially the ways our brains process things and how our lives together are a wealth of inspiration. We wrote some songs about cataclysmic waves, and we wrote some songs about how, in hindsight, I should have surfed that sh*t." Watch the video below: