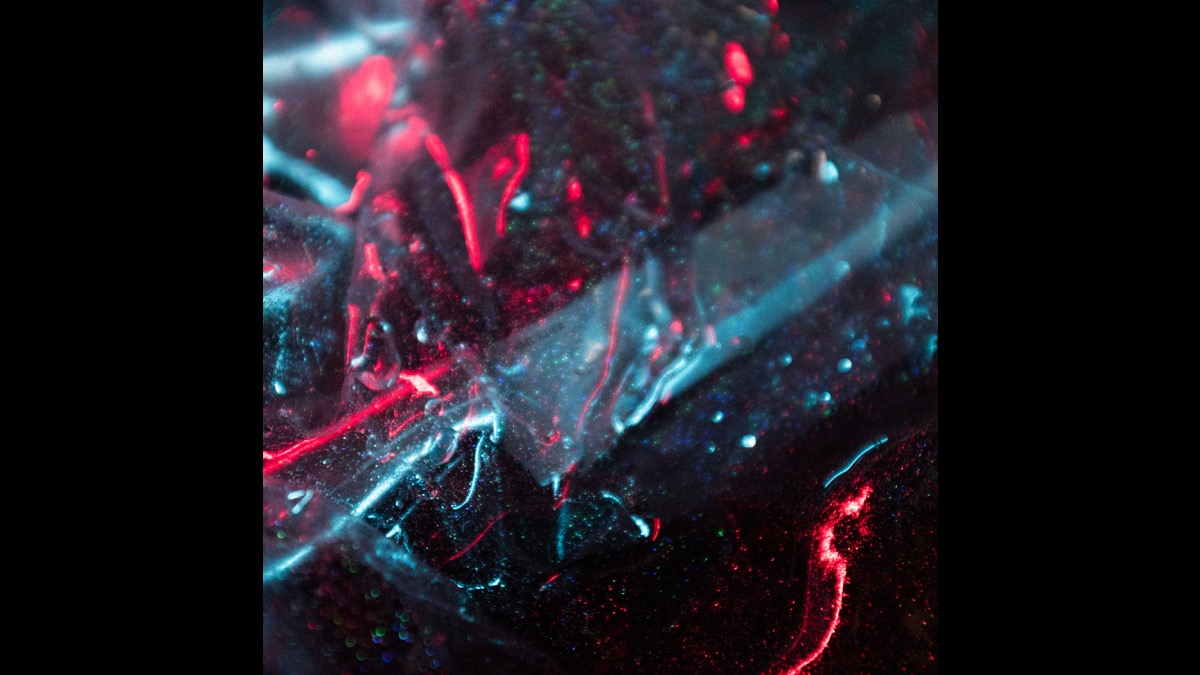 France based pop/rock trio Oakman have released a music video for their latest single, "Murder," which follows their previous tracks "Fantasy" and "Night."

The group had this to say about the new single and video, "This song pictures sexual harassment and abuse. It tells how it can affect a person's life and continue for the rest of their life and grow into pure hate.

"So in the music video, the victim, represented by Marine, finally becomes the murderer and the murderer becomes the victim. We are inside Marine's head, in her revenge. But at the end we realize that she is still imprisoned and stuck in it and that she can't escape this trauma." Watch the video below:

Related Stories
Oakman Go 'All The Way Up' With Latest Single