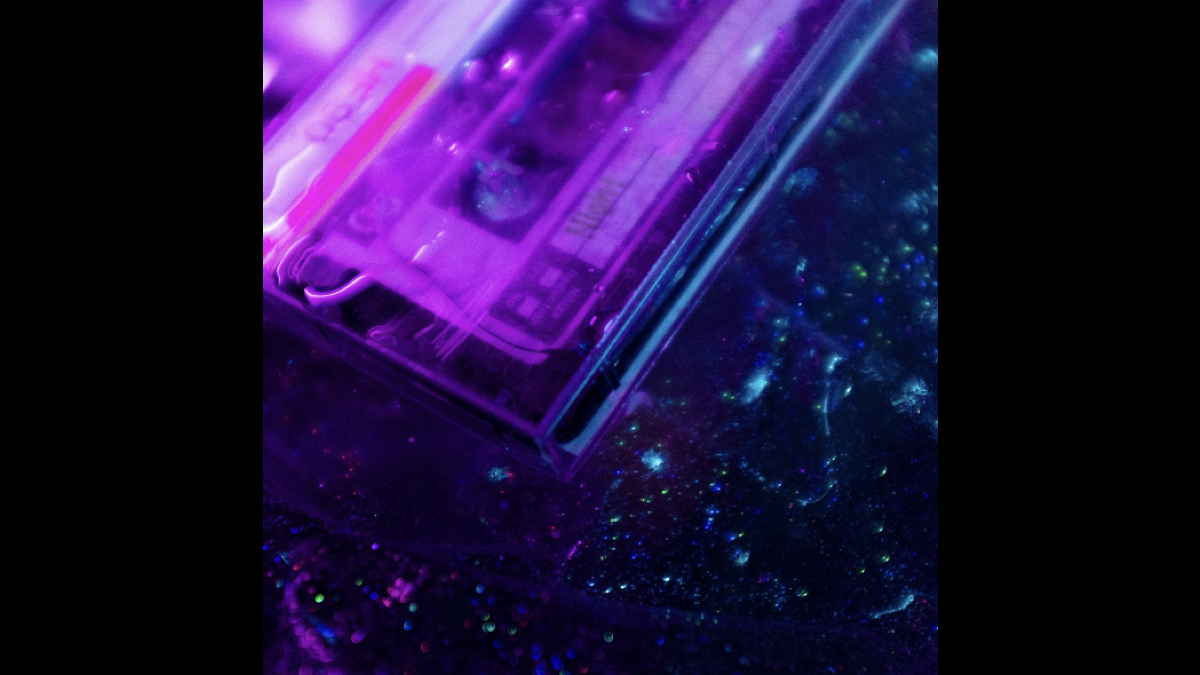 France based pop/rock trio, Oakman have released a music video for their brand new single, "Night," which was recently released via Rude Records.

Written by lead singer Marine, the track reflects on the fleeting moments of life that we tend to take for granted, and reminds us to live in these moments and enjoy life as she sings, "so let me dance tonight / I want to feel that vibe / before I close my eyes."

"This song was written in one day," says the band. "Marine had just learned that she might have a serious health problem. Without knowing it, Geremia sent an idea for a riff to Marine that day, who was instantly inspired by the mood. It matched so well with what she was feeling at the time that the whole song was written in one go. She was in a very special mental state that day. It was a kind of happy-sad nostalgia of life. Between the reality of losing everything and the people that you love and the strong desire to just live and exist. We spend our time complaining but when life can suddenly stop, that's when we realize how much the smallest thing is worth. This song was like a mourning, a last night before everything stops forever. It's the first time we wrote such a personal song and it's one of our favorite tracks. It allowed Marine to not sink that day." Watch the video below:

Related Stories
Oakman Go 'All The Way Up' With Latest Single