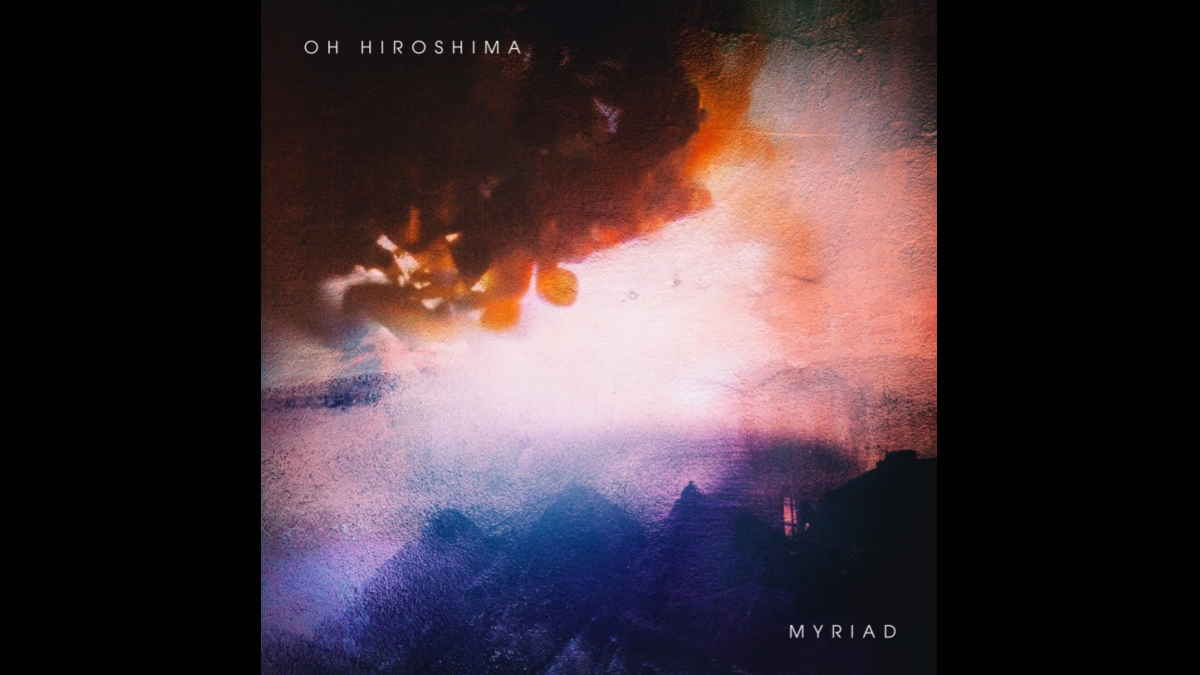 Oh Hiroshima have released a video for their song "All Things Pass". The track comes from the band's forthcoming fourth studio album, "Myriad", which will be released on March 4th.

Jakob Hemstrom had this to say about the new song, "'All Things Pass' is a song about the constant flow of time and an embracing of the endless chain of changes it brings.

"We thought it would be nice to have a song with a clear chorus on Myriad, as that's something we haven't really had in the past, and we think this one did the trick.

"The video was once again directed by the band and filmed and edited by our drummer, Oskar." Watch the video below: