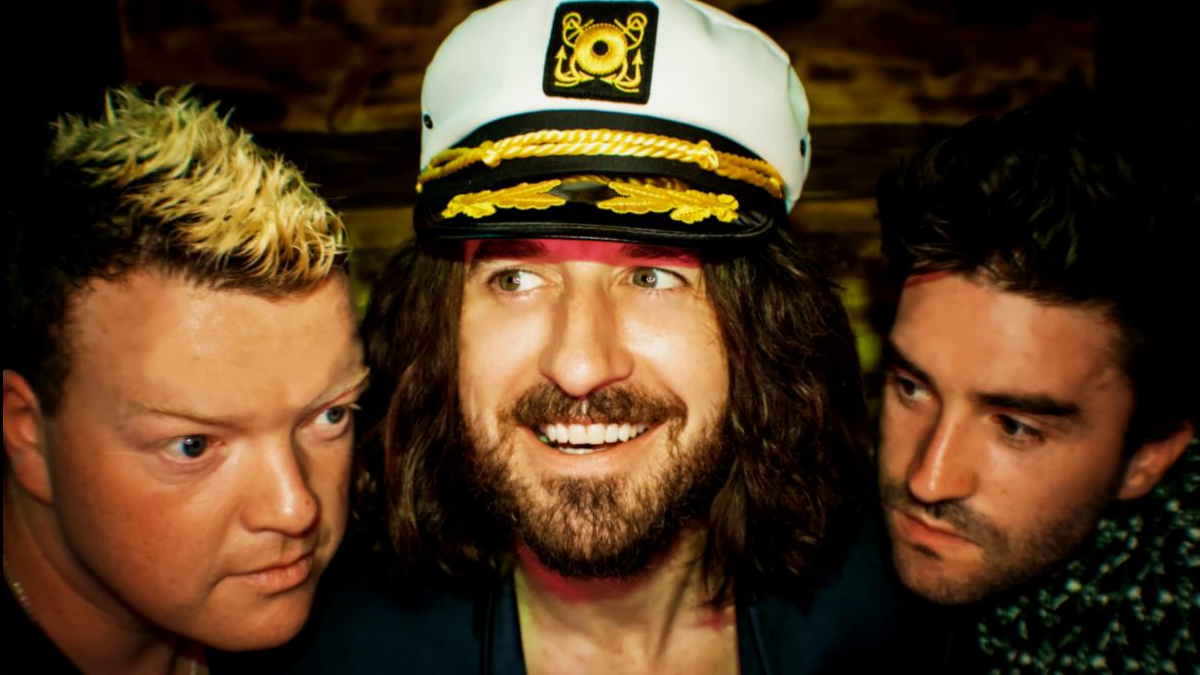 (SRO) ONOFF have delivered an assertive yet comedic take on the current power struggle between the general public and corrupt governments with their new single, "Blah Blah Blah," taken from their upcoming album due in early 2023.

"Music is a never-ending story, one that's always evolving...but could it really end fascism alone?" asks ONOFF lead singer and guitarist Paulie. "Not likely, but a certain song can unify us, the people.

"In today's world the news & media still serve untrue source-less garbage down our throats but through smart phones & tablets. Their power is clear. People are addicted, social media is the drug, and the world is hooked.

"'Blah Blah Blah' is a stone-cold bitter truth, a three-minute alarm. Listen for yourself, it's time to WAKE UP!" Watch the video below: