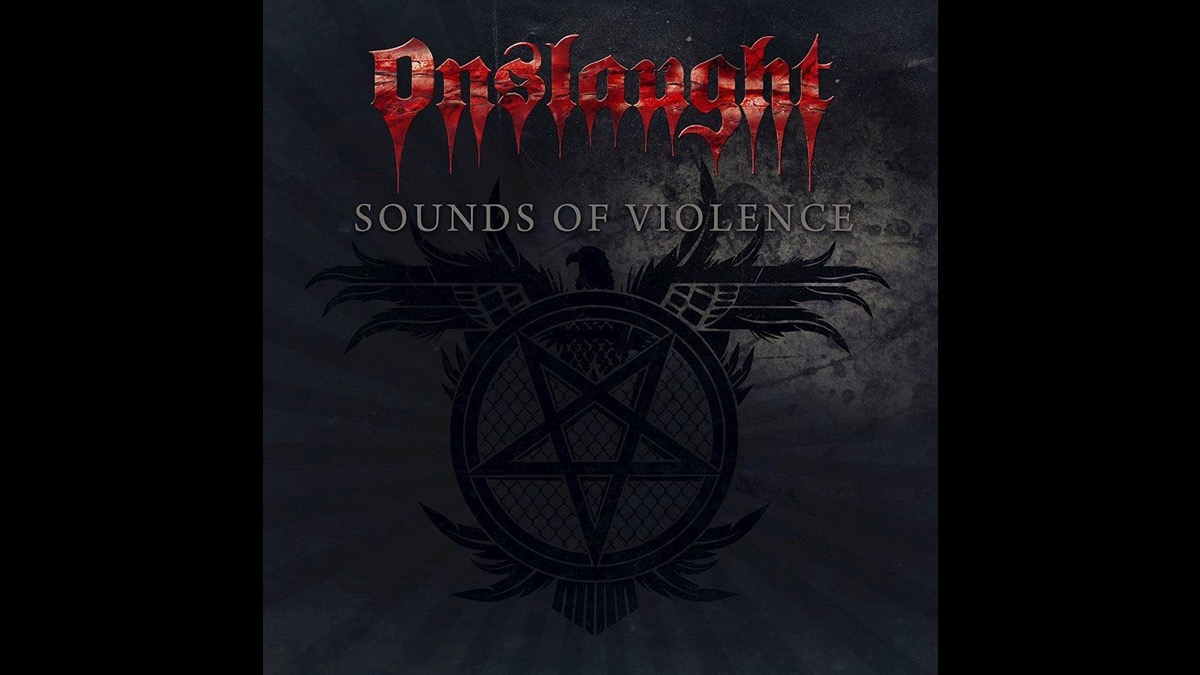 Thrash metal veterans Onslaught are celebrating their 40th anniversary with a series of vinyl re-prints and a special "Anniversary Edition" of their "Sounds Of Violence" album.

On the same day, Onslaught will also release a special "Anniversary Edition" of their 2011 album "Sounds Of Violence", which now comes as a 2-CD digipak including a bonus CD.

The band states: "It's great to see AFM re-releasing these albums to help celebrate the 40th anniversary of the band. Some new ‚Sounds of Violence' artwork, new videos and bonus tracks too?...yea, this is f***ing killer!"

Fans can look forward to these special releases and more surprises to come...