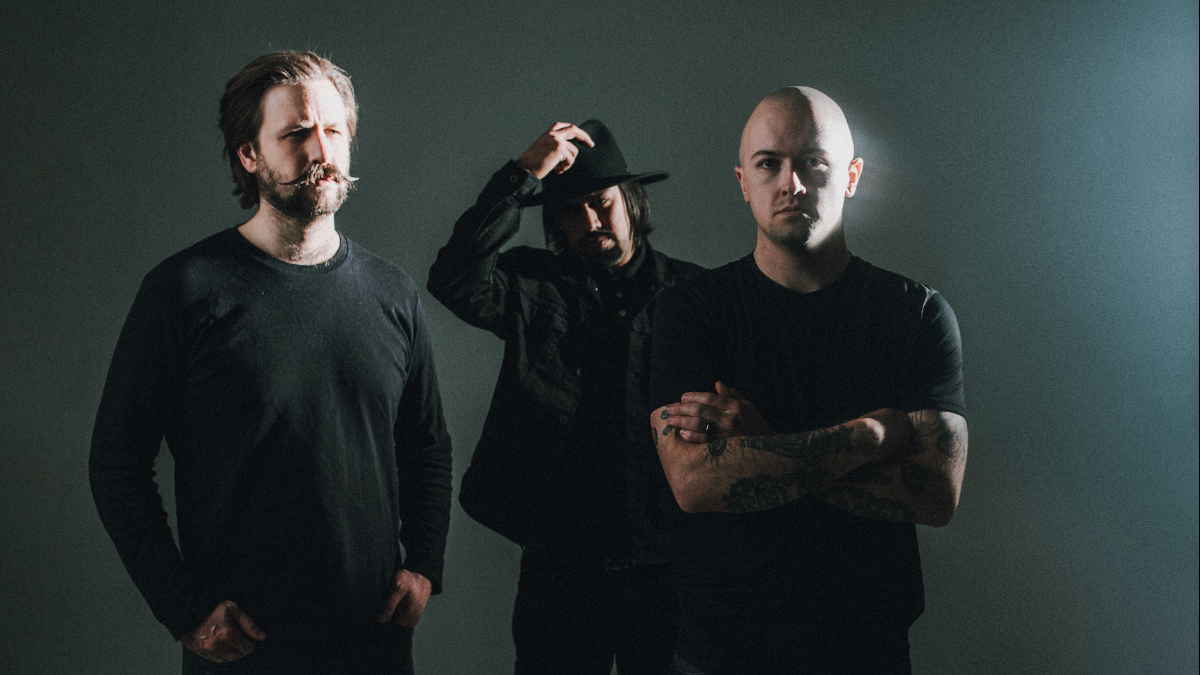 Seattle trio Opponent have released a music video for their song "Betrayed" to celebrate the announcement that they have inked a deal with Solid State Records.

The group had this to say about the track, "'Betrayed' is a song speaking from an oppressed, yet suspicious mindset. The awful feeling of having been betrayed by someone - we can't go where we want to go, do what we want to do, can't be who we want to be - is awful.

"It's because of 'them.' We want them to be revealed, and brought to justice. This song proposes that 'they' might be closer than we think. Betrayed by a shadow in this place, afraid, might get too close, might see your face." Watch the video below: