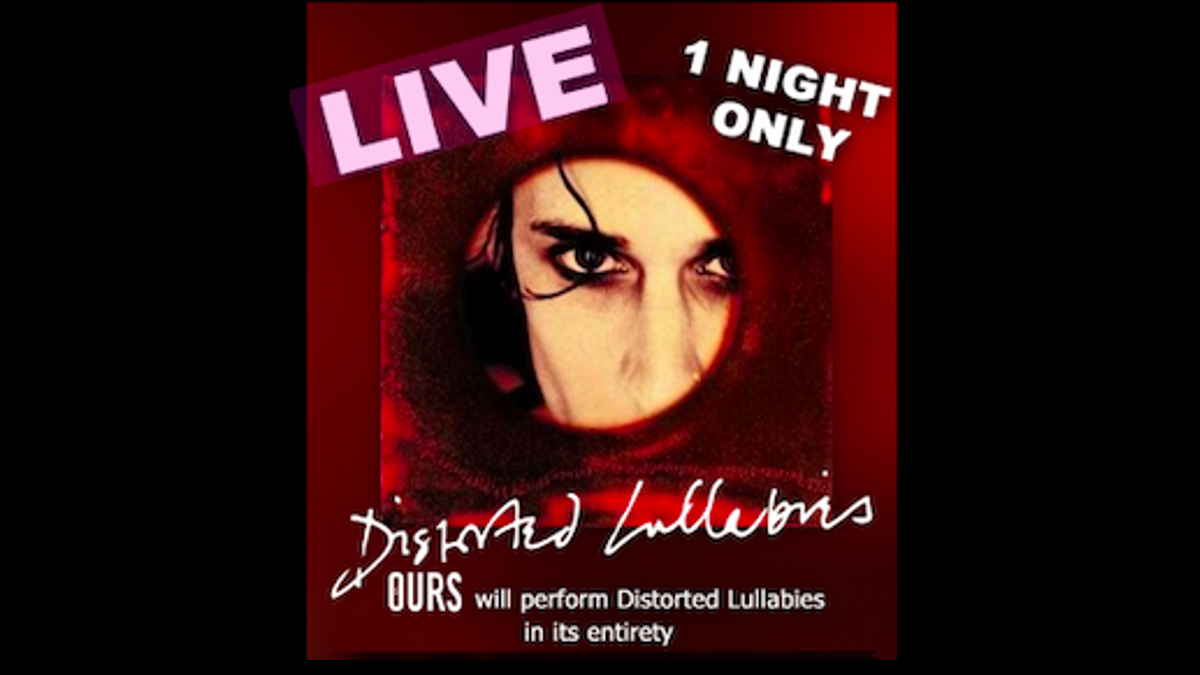 Ours have announced that they will be launching a U.S. Tour next in support of their self-titled album and will also feature select shows celebrating their acclaimed debut album.

Jimmy Gnecco says of their latest album, "It was an insane process of going through 200 songs that I had written. I ended up recording somewhere around 80 of them."

Aside from promoting the new album, the tour will also feature seven special shows where the band will play the breakout debut "Distorted Lullabies" (Produced by Steve Lillywhite) in its entirety along with other songs from the band's catalogue. See all of the dates below: