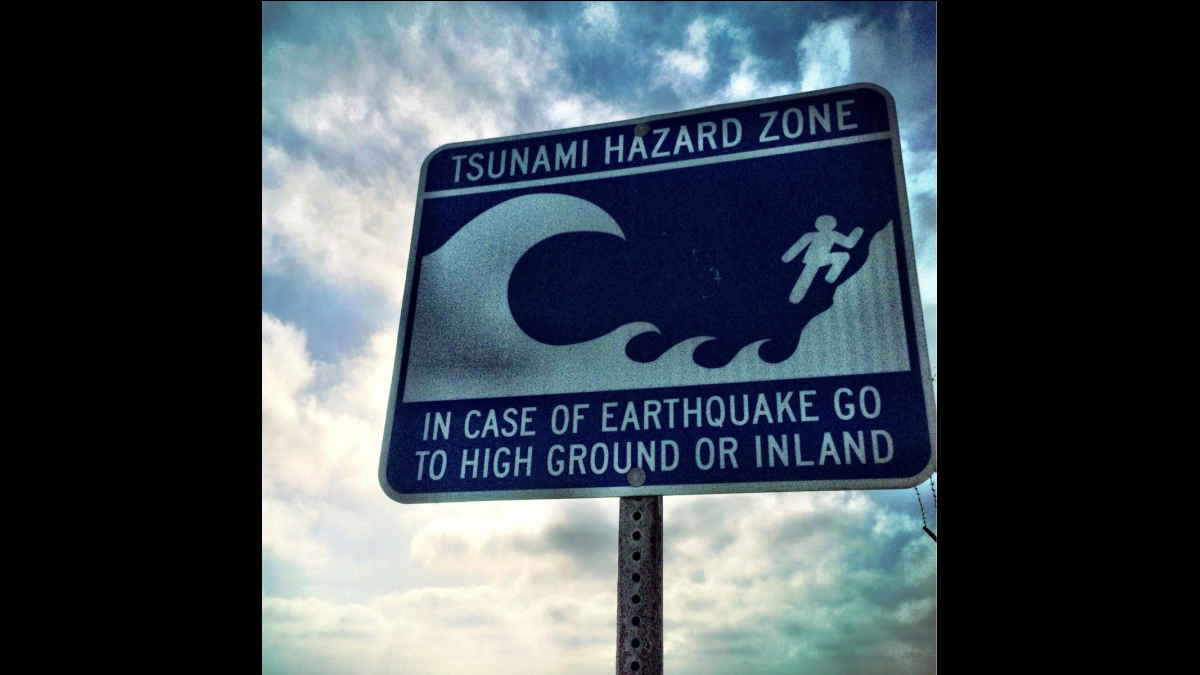 Owls & Aliens have released a music video for their brand new single "Tsunami". The music video shot on the coast of Florence, OR was filmed and edited by Scotty Fischer of Sleeper Studios.

They had this to say about the track, "Tsunami' has an optimistic and uplifting feel as it's about making the conscious choice to get back up when life kicks you down.

"It's about perseverance and hope. We believe in each other and we are incredibly proud of this song, as it reflects the friendship and the loyalty that has developed through Owls & Aliens. The only time you should look down on someone is to help them up." Watch the video below: