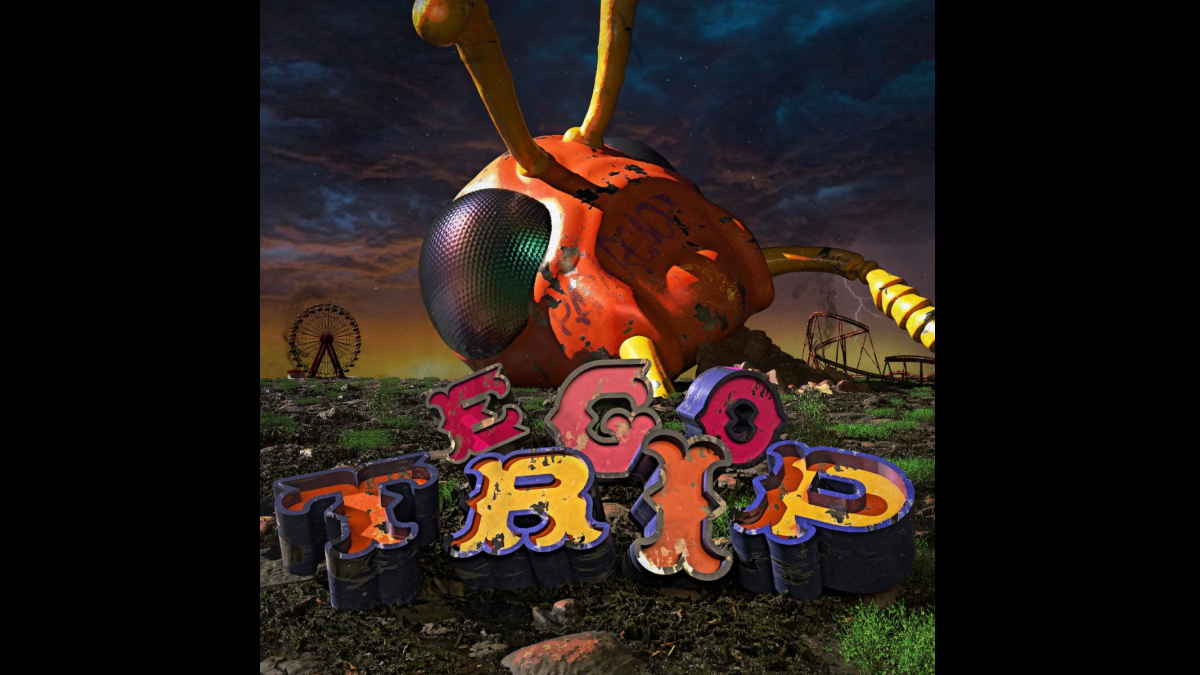 Papa Roach have announced that they will be releasing their new album, "Ego Trip" on April 8th and are celebrating with the release of a brand new single.

The new song is called "Cut The Line" and the band will be premiering a music video for the track this Friday, March 4th at 10am Pacific. The clip is said to bring the band back to the feeling of their original practice space in an intimate, smoky, in your face performance video."

Frontman Jacoby Shaddix had this to say about the new album, "Now isn't the time for comfort or conformity, but to be inspired and build something new. Something better, in order to channel something more."

Papa Roach kicked off their North American "Kill The Noise Tour" featuring very special guests Hollywood Undead and Bad Wolves with a SOLD OUT show in Anaheim, CA tonight. See the dates and stream the new song below: