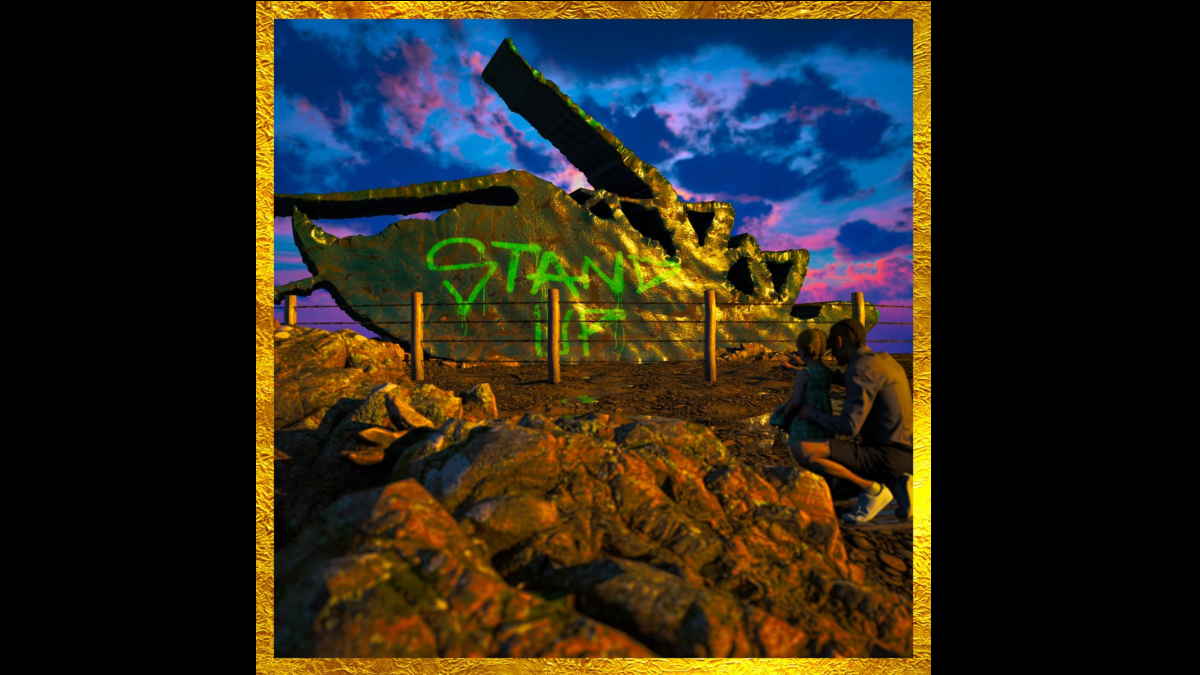 Papa Roach have released a brand new single called "Stand Up". It was produced by Jason Evigan (Dua Lipa, G-Eazy, Maroon 5), and is the follow up to their previous tracks "Dying To Believe" and "Kill The Noise".

Frontman Jacoby Shaddix had this to say about the new single, "'Stand Up' is inspired by the social unrest of marginalized people throughout the world.

"It's about feeling of wanting to give up when you're backed against the wall. For the ones that have been oppressed for so long that a sense of hopelessness is all they have.

"Stand Up is meant to inspire that whisper, that small voice inside that you are worth standing for. Step into empowerment and shake the world with your voice." Stream the song below:

"Stand Up" is premiering today on Sirius Octane and will be available on all streaming platforms just afterward, today at 9pm eastern, here: https://paparoach.lnk.to/standup

Produced by Jason Evigan (Dua Lipa, G-Eazy, Maroon 5), the release brings massive energy and unique arrangements to Jacoby Shaddix's uplifting and motivating lyrics. The track seeks to provide a signature, bouncing anthem for a world that is energized to stand up against injustice, complacency, and opposition, further exercising their agency towards the obstacles in this new year.