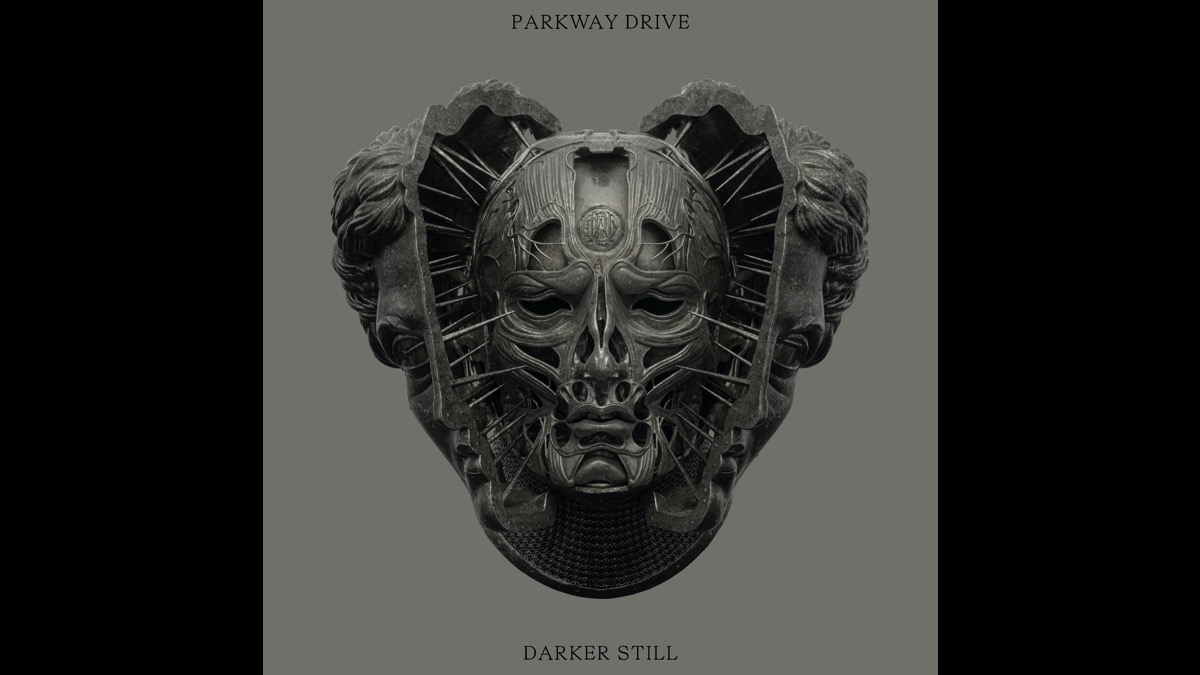 Parkway Drive have delivered a music video for their new track, "The Greatest Fear", to celebrate the announcement that they will be releasing their seventh album, "Darker Still", on September 9th.

Vocalist Winston McCall had this to say about the new single, "The greatest fear, the one we all share; this song is about the unifying force we all must face -death.