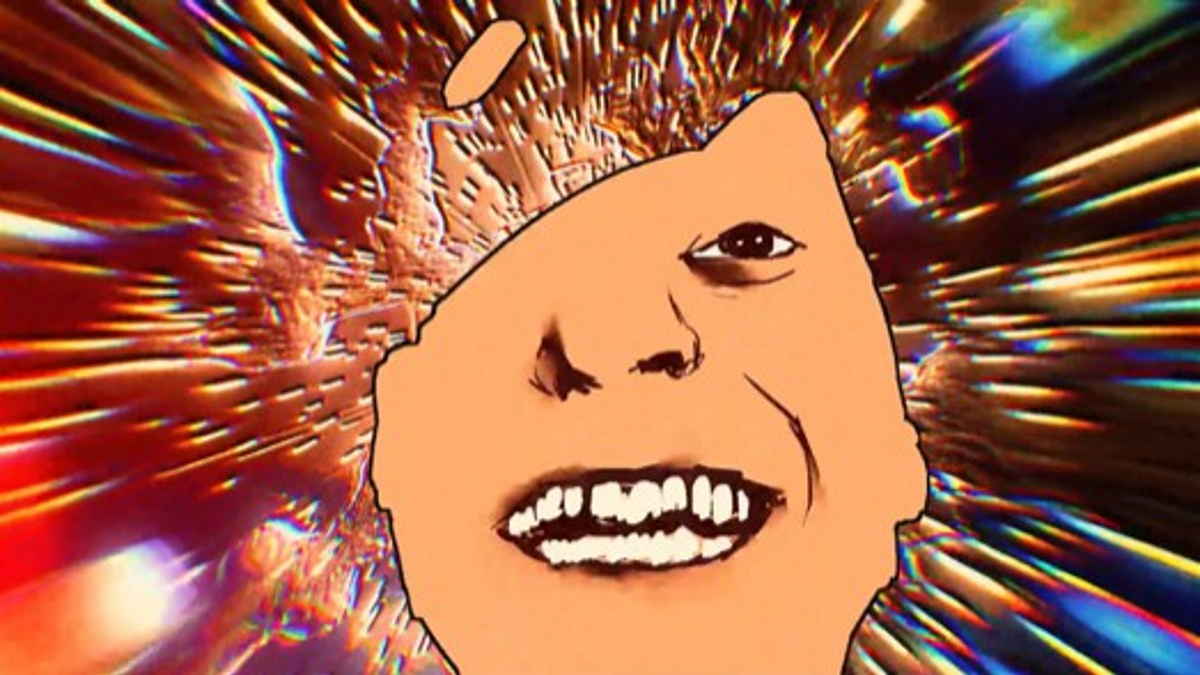 Micah Nelson has released a video for the new single, "Along The Timey Road," from his Particle Kid project. The track comes from the forthcoming double album, "Time Capsule", which will arrive on April 22nd.

Nelson had this to say about the song, "I've always loved the idea of writing a letter to your future self and putting it inside a time capsule - reflecting back years and years later, realizing how much you've grown and maybe what you've lost and must try to regain.

"This song is kinda a twist on that; the idea is essentially a letter/transmission from the future-self to the present-self, in hopes the message to stay humble will be received somehow. It kinda reminds me of the Voyager golden record sending information through the depths of space to make contact with extraterrestrial life and represent humanity, and so I love this idea of actually sending information through the depths of Time, to make contact with ourselves here on Earth...and perhaps remind us of our humanity. What better way to do it than via songs?"

He said of the video, "The video was shot on a phone by Alex in the living room, with me lip-syncing (badly) to the song. We then took it into photoshop and frame-by-frame rotoscoped every goddamn frame of it in a long stream-of-consciousness process. Took forever, made tons of mistakes, learned a lot, came out what it is.

"Rotoscoping is an animation technique I started experimenting with while making parts of the upcoming film I did with Neil Young, 'TRANS: The Animated Story'. I had never done it before and hardly knew what I was doing so there were many happy accidents, which led to discovering new techniques or creative ideas. I think I've gotten better at the process since then, but there are definitely some choices I would tell my past-self now to avoid doing to save time and aches. I always love the way it ends up looking though, f***-ups and all.

"For the background stuff, a lot of it is stock imagery I just collaged in there, but some clips are these numinous aleatoric hyper-machines, 3D animated pieces I sampled from the creative geniuses at Strangeloop Studios." Watch the video below: