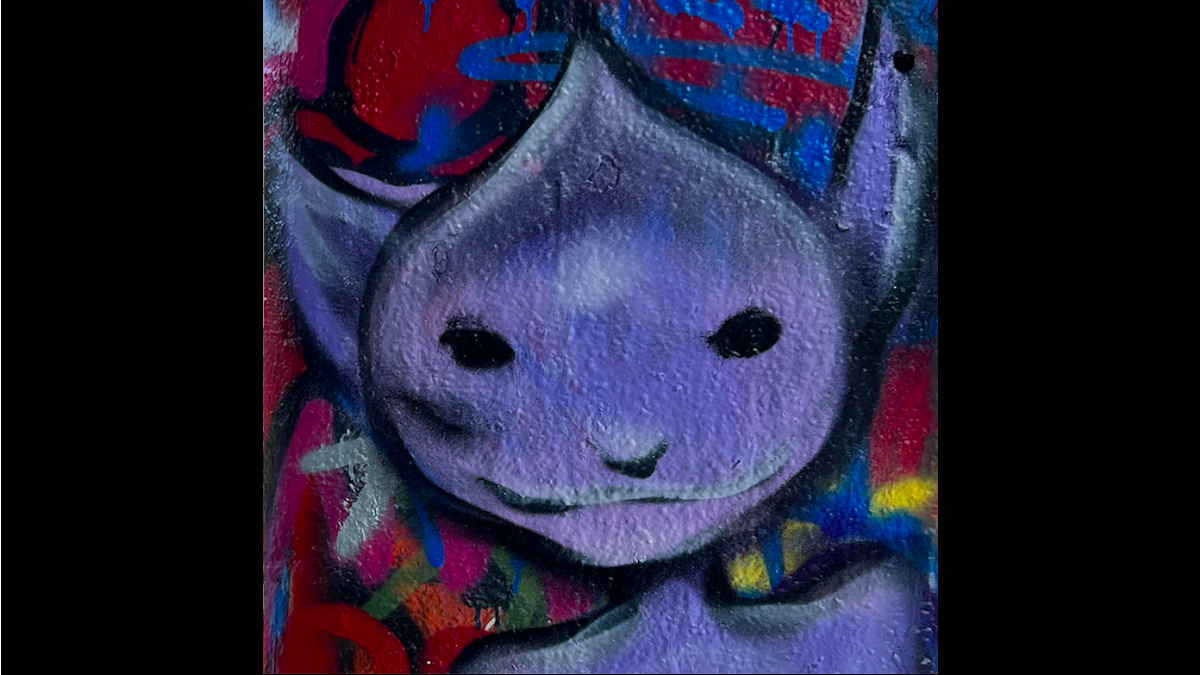 The new video was directed by Pixies’ Paz Lenchantin and was filmed in the Los Angeles area at the San Pedro abandoned bunkers and Santa Monica's Gold Diggers Bar.

Paz had this to say, “The storyline is loosely based on an inside joke between Charles and me about going on tour. How we go through a door from our reality state into the altered state of becoming and being a Pixie.”

The new song and video comes as the band plan to return to the road for the first time in over two years, which will include a handful of sold-out, western U.S. warm-up dates, and then they will headline the Vive Latino 2022 festival in Mexico City before they head to the U.K. and Europe.

Pixies will also. open the BBC 6 Music Festival on Friday, April 1st at The Great Hall in Cardiff, and their performance will be broadcast live, worldwide on BBC Radio 6 via TuneIn, and on BBC TV (in the U.K. only) on the BBC Red Button through iPlayer. Watch the new video below: