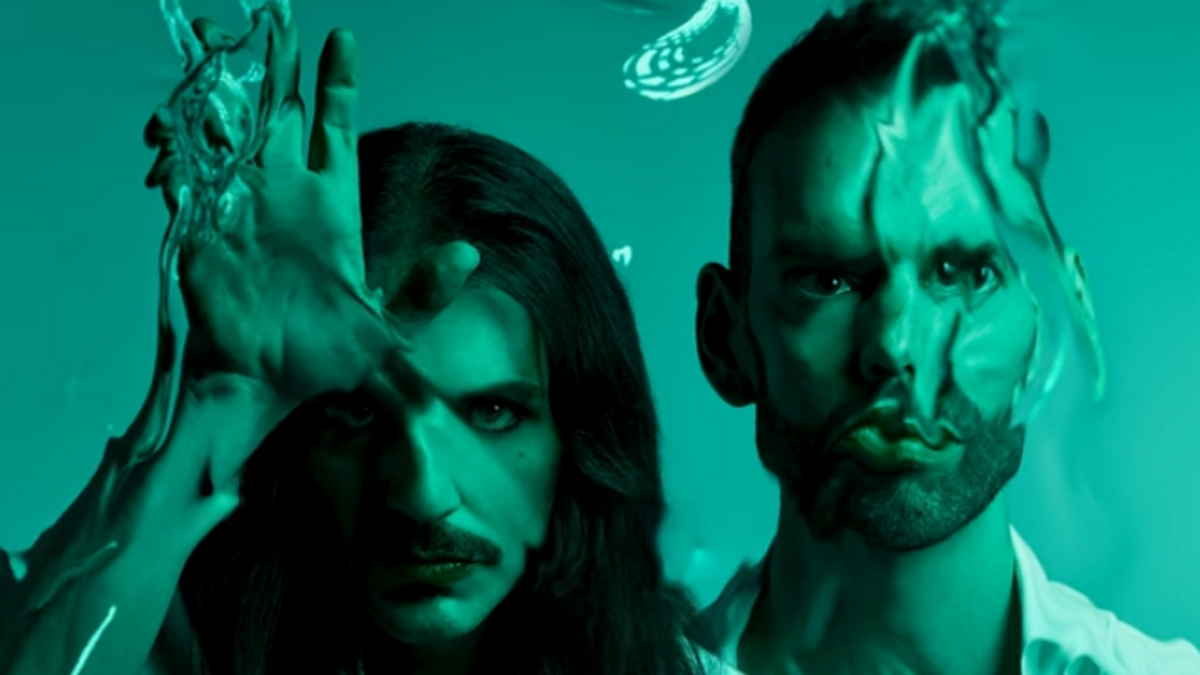 (Reverb) Reverb.com has announced that it is partnering with legendary English alt-rock band Placebo to sell a collection of music gear used on their albums and tours, including hit albums like Without You I'm Nothing, Sleeping with Ghosts, and Meds.

Beginning on Wednesday, 27 April, The Official Placebo Reverb Shop will launch with over 100 guitars, basses, effects pedals, amps, and more. ''Having spent years collecting some of the most interesting and creative music gear to use on studio recordings and live performances, we felt it was now time to let go and part ways with some of this gear we have amassed," said Stefan Olsdal of Placebo. "Knowing the Reverb shop has already been used by other established recording artists, we felt comfortable in the knowledge that the gear would be directed towards genuine collectors and enthusiasts."

The Official Placebo Reverb Shop will include such iconic gear such as the Takamine acoustic guitar, used on the single "Every You, Every Me" from the album Without You I'm Nothing.

Other music gear that will be available in The Official Placebo Reverb Shop includes:

A black Fender Jazzmaster bass worn with a sticker and scuffs the band says is from use throughout their first album and tour in 1995 and 1996.

A Gretsch Pistachio Falcon guitar which the band says was used throughout the Meds album recording and tour.

"We've had a great run with this gear, but now it's time for each piece to move on. As well as some highly collectable vintage pieces, there are also some more accessible items for fans to get their hands on," said Olsdal.

Check out the preview here.