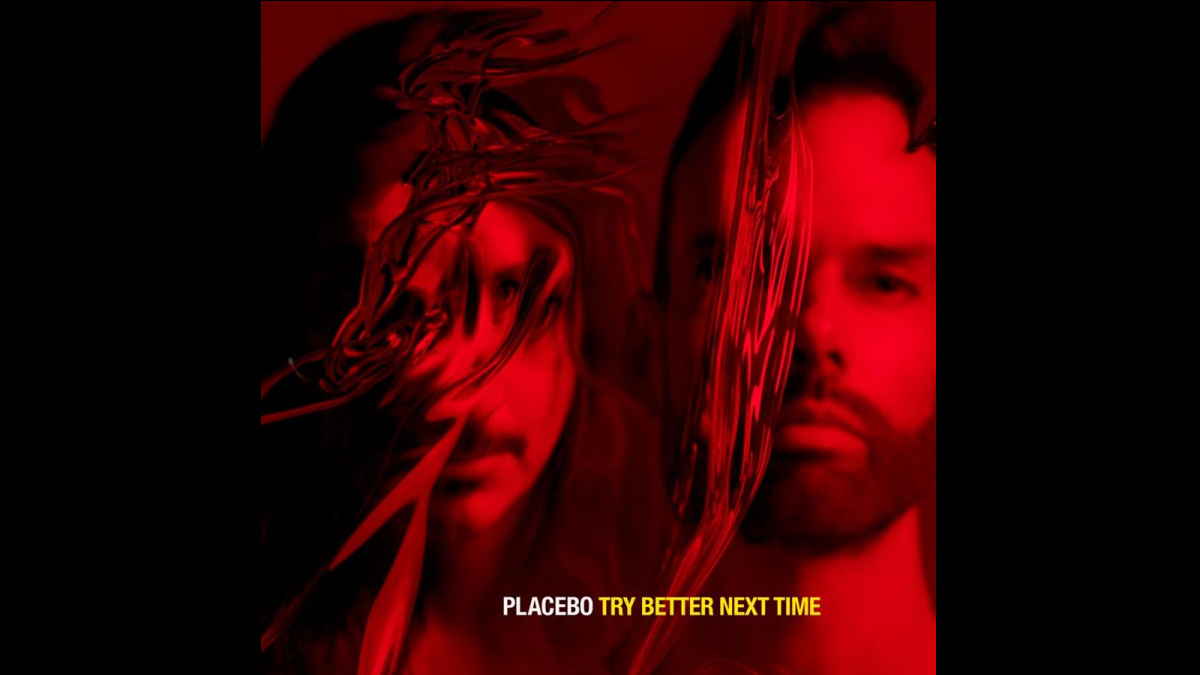 Placebo have released a visualizer video for their brand-new single, "Try Better Next Time". The song comes from the group's forthcoming studio album, "Never Let Me Go", which is due March 25th.

They describe the new track as follows, "'Try Better Next Time' further opens up what we know about Never Let Me Go's frank and honest depiction of our modern times.

"Where opening single 'Beautiful James' revealed a stern commentary on the proliferation of ignorant opinions, and follow-up track 'Surrounded By Spies' spun themes of tech-saturation, 'Try Better Next Time' - the album's poignant centrepiece - can be easy to mistake as an apocalyptic vision of the future.

"Instead, we find the band focusing less on endings and more on new beginnings. It's an anthem for the end of a world that we know - not the end of it completely - and a celebration of the possibility of what might come next, whether humanity has a seat at the table or not.

"When Brian Molko considers how we might 'grow fins, go back in the water' it is proposed with the greater good in mind. It is the setting aside of ego in the face of eco-disaster, in recognition of all that mankind has done to the planet.

"The world keeps turning whether under the influence of humanity or not. Commenting, he says: 'It is not the end of the world, only the end of humanity, a distinction that in our overblown hubris we are unable to detect. Mother Nature has grown extremely weary of us. Try Better Next Time.'" Watch the video below: