Priscilla Block Kicks Off Welcome To The Block Party Tour 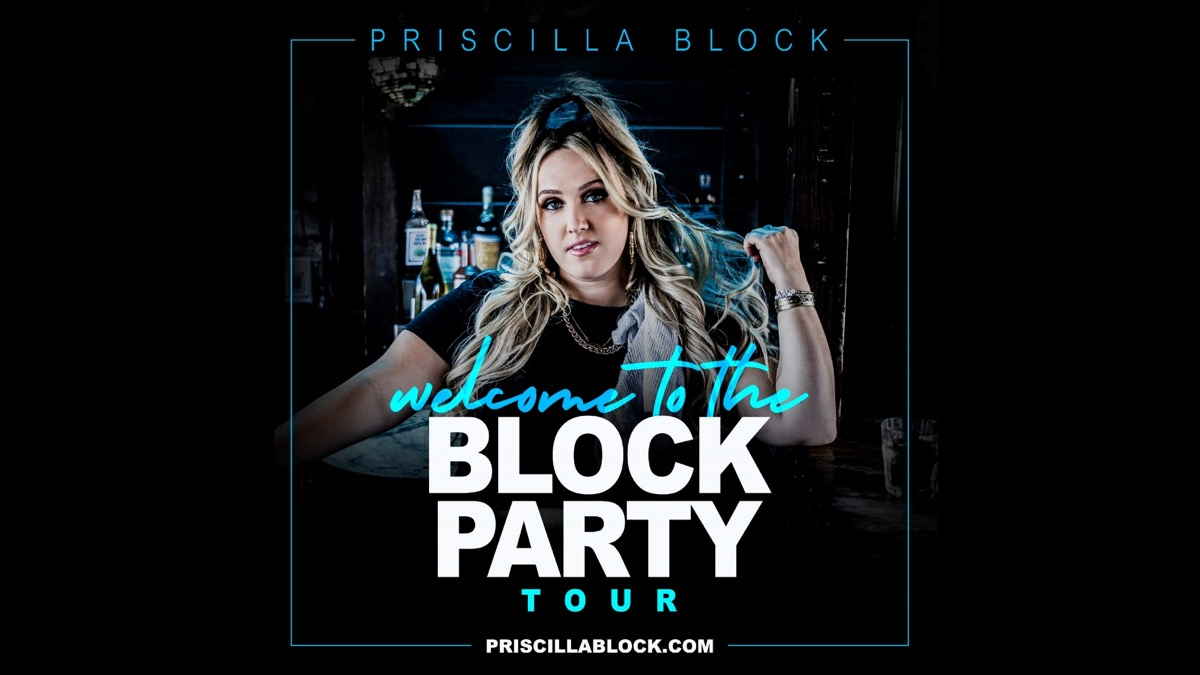 The tour will be visiting 15 markets across the Southeast and Midwest including Knoxville, TN; Charlotte, NC; Houston, TX; before it wraps up in Dallas, TX at Ferris Wheelers Backyard & BBQ on April 23rd.

She is hitting the road her latest single "My Bar" is at country radio and follows a busy year where she was nominated for her first ACM Award for New Female Artist of the Year and is a current nominee for the upcoming CMT Music Awards for Breakthrough Video of the Year for "Just About Over You."

Priscilla Block Goes 'Off The Deep End' With New Video

Priscilla Block Goes Off The Deep End With New Single