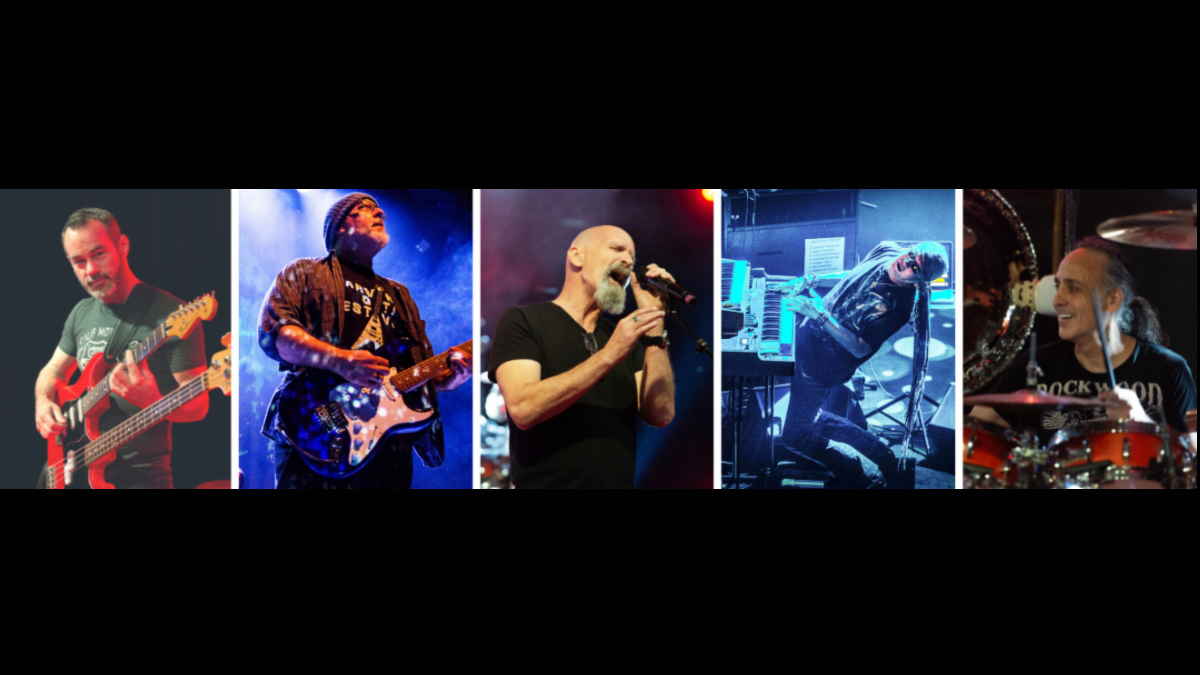 (SRO) The newly formed ProgJect will tour America, bringing "The Ultimate Prog Rock Experience" to venues this April and leading into their May 1 on-land headlining performance as part of "Cruise To The Edge" (which sets sail the next day).

The band features Michael Sadler, Jonathan Mover, Mike Keneally, Ryo Okumoto and Matt Dorsey, performing the classics and epics of Genesis, Yes, King Crimson and ELP, along with some Pink Floyd, Rush, Jethro Tull, Peter Gabriel, Gentle Giant and more. The tour will include a two-night stand at Iridium in NYC on April 19 & 20.

ProgJect-the brainchild of drummer Jonathan Mover-came to fruition out of his childhood dream of playing Prog. "Prog Rock is the reason I play drums," Mover explains, "but by the time I turned pro, Prog in the classic sense was over. And, although I got to work with some Prog-associated artists, such as GTR (with Steve Hackett and Steve Howe), and Marillion, my career took a decidedly different, though incredibly fortunate path, working with artists such as Alice Cooper, Joe Satriani, Aretha Franklin, The Tubes, Shakira, and others. That being said, I never lost my desire to play the Prog I grew up listening to."

He adds: "The idea and inspiration came in 2019 from my getting a last-minute rescue call to play with the Genesis tribute band, The Musical Box. That not only relit that childhood fire and desire, but made me realize: if there's an audience for Genesis, and an audience for Yes, and Pink Floyd, and ELP, and King Crimson...there's an audience for all of them. So, why not play them all, since I love them all, and assemble a team of extraordinary musicians that feel the same as I do? And they, like me, wanted to play a variety of Prog from all our favorite bands, and therefore thought more of the concept of an 'homage band', instead of a tribute band."

Mover says that "the chemistry and dynamics of ProgJect are amazing" and "we're all very excited and literally counting the days to hit the road. Not only because of the delays imposed by Covid (we were supposed to tour over a year ago), but also because we love playing this music so much and know how much prog fans love it too; we can't wait to perform it for them. And of course, as much fun as it is in the rehearsal room, it will be infinitely more fun in front of an audience."

What is the enduring appeal of Prog? "It's music that you really listen to, and in some ways, live in," says Mover. "It's not just something to play in the background. When you're into Prog, you're not only really into listening, but often times, attached to it as well. It's the same for seeing it played live. It's more than just a music performance-it's an experience."

The tour dates for ProgJect-"The Ultimate Prog Rock Experience"-are as follows, with more to be announced soon: