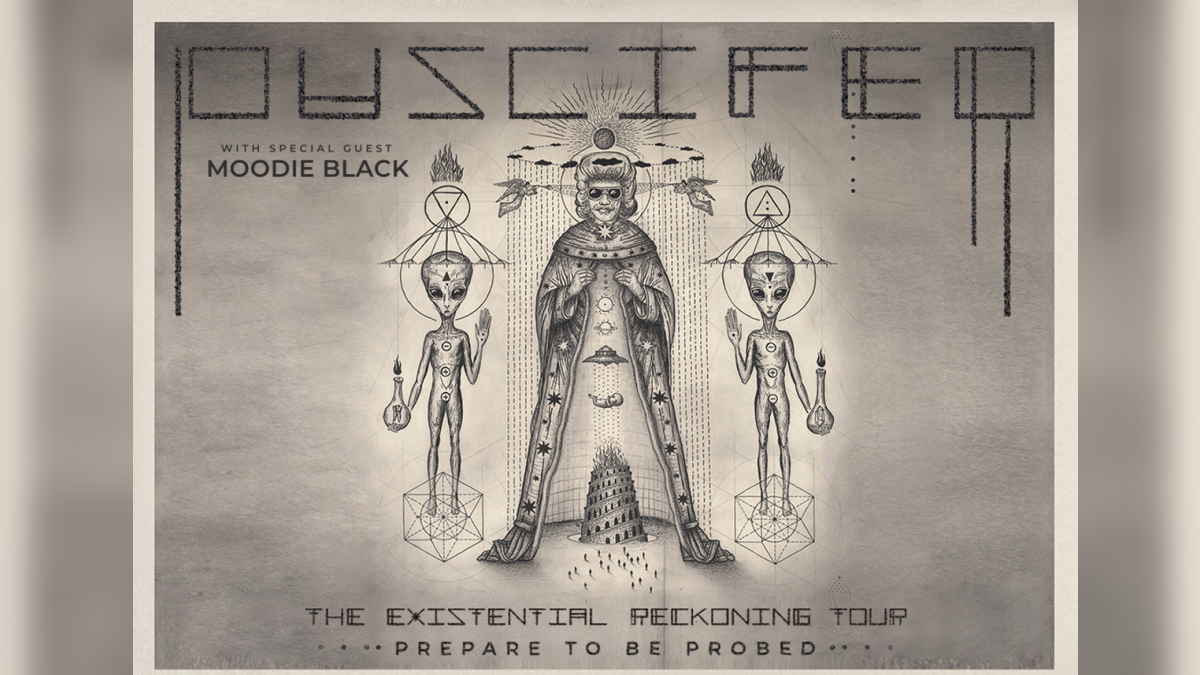 The band, which features Tool icon Maynard James Keenan, Mat Mitchell, and Carina Round, will be launching the new round of dates on October 13th in San Francisco.

Tickets will go on-sale to the general public this Friday at 10 am local time with VIP packages available at the same time. See the dates for the trek below: