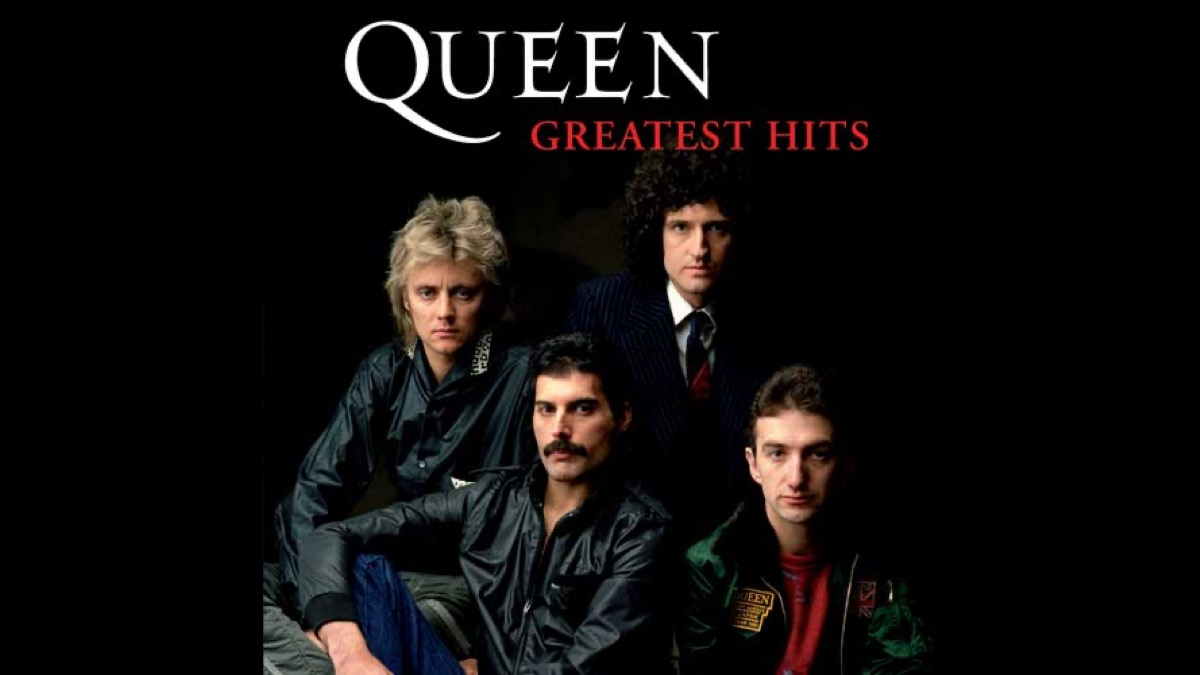 (hennemusic) Queen have make UK chart history by becoming the first act ever to reach 7 million UK chart sales of an album with their 1981 "Greatest Hits" collection.

According to the Official Charts Company, the album reaches this record-breaking achievement through a combination of physical sales, downloads and streams, after it previously passed the 6 million mark in 2014.

"We're here to bring you the joyous news that Queen's Greatest Hits album has sold 7 million copies, which nobody has ever done before," says Brian May in a new video. "No album has done this before in history. Thank you, we appreciate it."

"The British public and their infinitely-great taste have made this the biggest-selling album in history," adds Roger Taylor. "Thank you very much; we're humbled and honoured. We salute you!"

News of the UK sales milestone was revealed in sync with May's 75th birthday on July 19.

Watch May and Taylor celebrate the milestone and see the "Bohemian Rhapsody" video here.