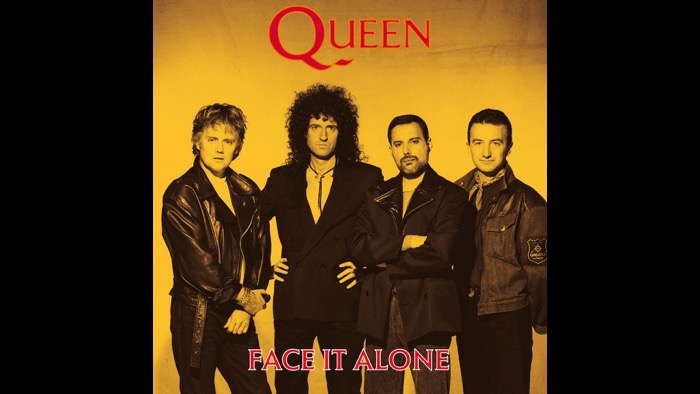 Originally recorded during sessions for the group's 1989 album, "The Miracle", the song was unearthed when the band's production and archive team returned to those sessions to work on the upcoming box set reissue of the project.

"The intention was to create, despite how the lyrics might be interpreted, an upbeat video that celebrated the fact that the period during which this song was recorded was one of the most prolific and cohesive in the band's history," says Queen's content creator Simon Lupton. "The meaning of the song has been interpreted that when something catastrophic occurs in your life, your instinct is to surround yourself with what is dearest and most important to you. Immersing himself in his work, and surrounding himself with his bandmates, gave Freddie that control. Of course, in the end, you have to face it alone - but the people around you can help how you face it."

The iconic UK band will release "Queen The Miracle Collector's Edition" box set, on November 18; in addition to "Face It Alone", the project provides first-time hearings of five other previously-unreleased Queen songs: "Dog With A Bone", "I Guess We're Falling Out", "You Know You Belong To Me", "When Love Breaks Up"', and "Water."