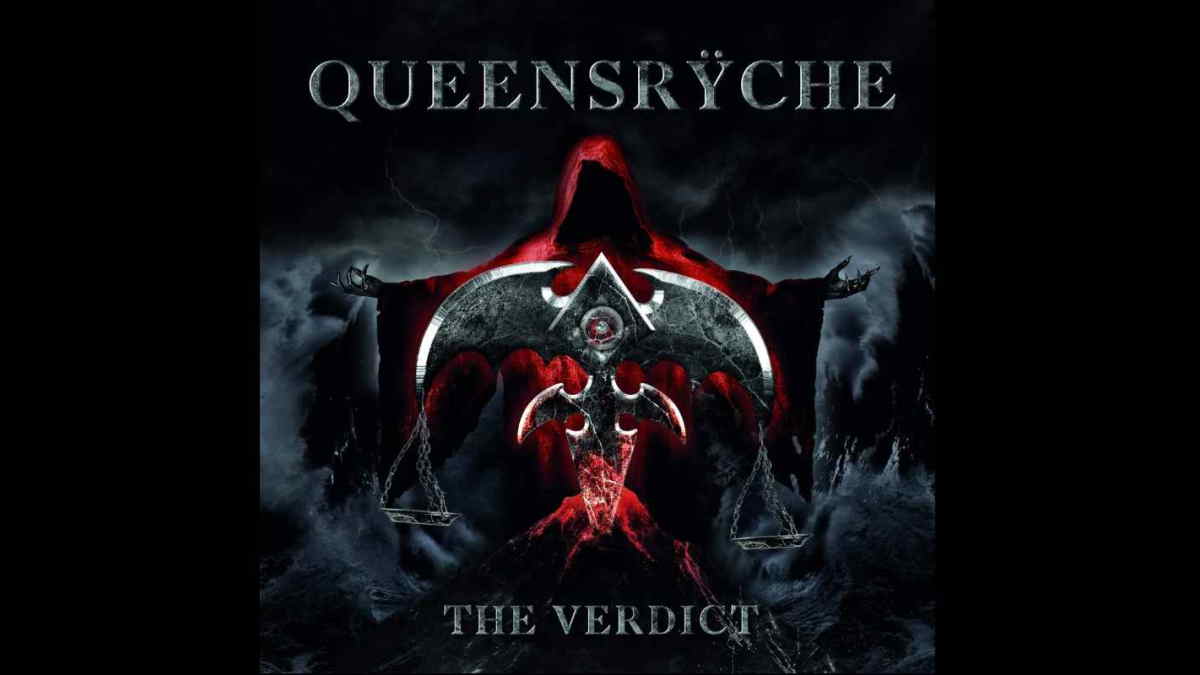 (hennemusic) Queensryche have started recording sessions for the follow-up to their 2019 album, "The Verdict." The band has regrouped with producer Chris "Zeuss" Harris, who worked on their last two studio sets.

Queensryche shared video footage of touring drummer Casey Grillo from the sessions, writing: "Here's Casey warming up before he records another track!!"

Zeuss also gave fans an inside look at the location by posting an Instagram photo of Grillo's drum kit, adding "Rÿche under way.." Queenrsyche added Grillo to their touring lineup in 2017 after founding member Scott Rockenfield took a paternal leave of absence following the birth of his son; singer Todd La Torre previously handled drums on "The Verdict."

Last fall, Rockenfield filed a lawsuit against fellow co-founders Michael Wilton and Eddie Jackson and other parties over a number of alleged issues, including his 2018 dismissal from the group.

The new album will see a modified lineup as guitarist Parker Lundgren announced his departure from the band last summer after more than a decade in the lineup.

Queensryche are currently scheduled to join Judas Priest on a North American tour that will begin in early March. Watch the preview video here.