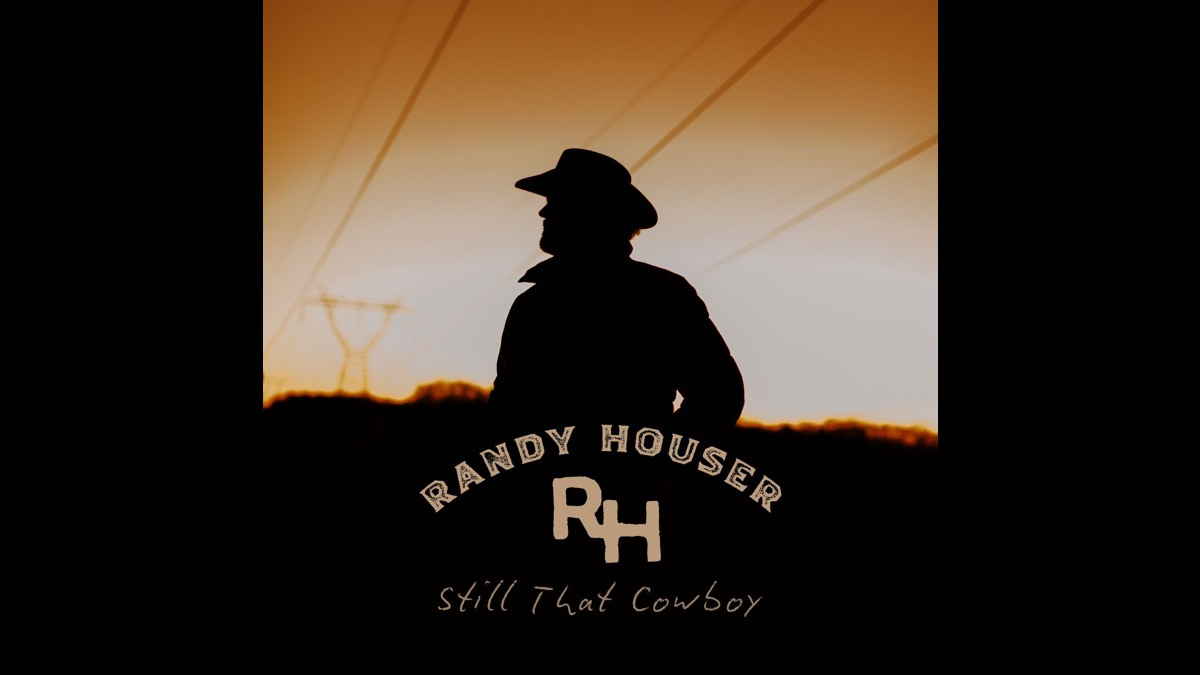 Randy Houser has released a brand new single called "Still That Cowboy," which is described as "an ode to his wife Tatiana as the couple prepares for their second child together, highlighting the vulnerable side" of the music star.

He had this to say about the first new song he has released since 2019, "The last few years, I had more time to really reflect on what parts of my life mean the most to me. I'm grateful to have the opportunity to write songs and perform around the globe doing what I love, but ultimately, my family are my world."

Written by Houser, Matt Rogers and Josh Hoge, "Still That Cowboy" examines how with time comes change in a marriage - from the honeymoon, to having children, to growing old together - and hoping your partner is still happy they made the choice to build a life with you. Stream it below: