Reba McEntire Announces My Chains Are Gone CD and DVD 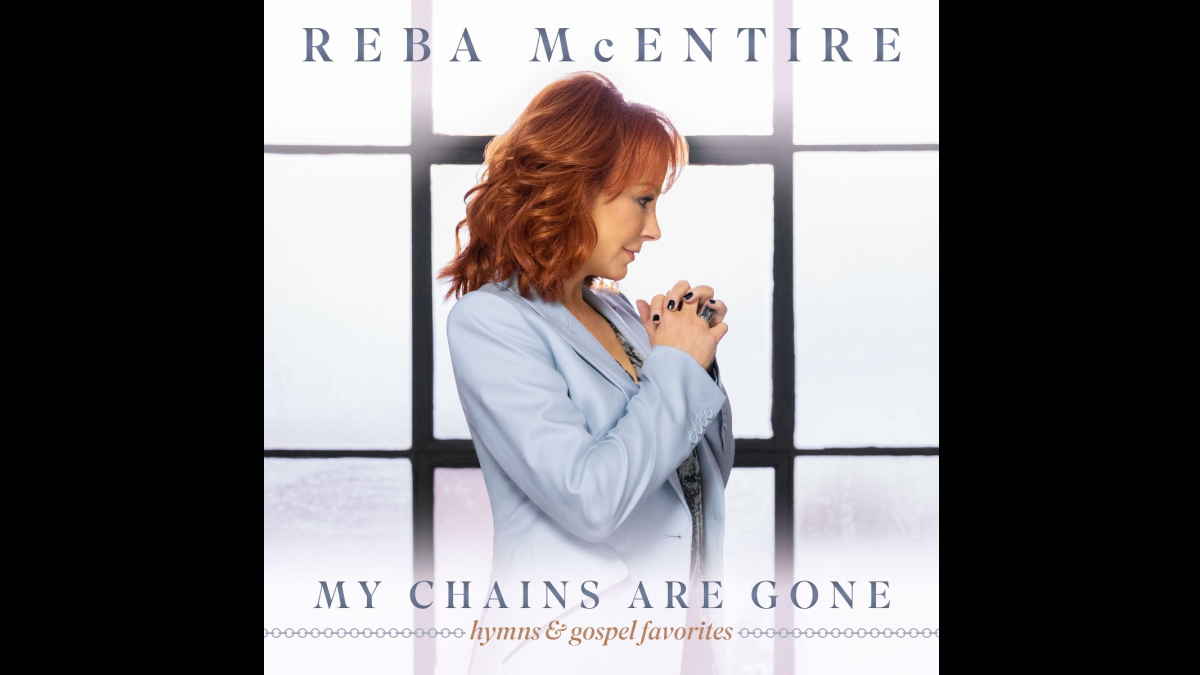 (The GreenRoom) Reba McEntire has announced a March 25th release date for a special CD & DVD pairing, "My Chains Are Gone," which feature Reba performing some of the most beloved hymns of all time.

The DVD offers fans a long requested recording of Reba's 2017 first ever solo headlining show at the Ryman Auditorium in Nashville,TN, now being released with Gaither Music Group.

In addition to the DVD, fans will be able to watch a special broadcast premiere of the performance on UPtv on March 25 at 8pm ET, with an encore on April 4th @ 2am ET.

On that same day, Reba will also be releasing a companion 12-track audio CD which features some of her favorite hymns, as well as special guest feature performances by Lauren Daigle, Kelly Clarkson, Trisha Yearwood and The Isaacs.

My Chains Are Gone: Hymns & Gospel Favorites Official DVD Track listing:
1. Jesus Loves Me
2. I Got The Lord On My Side
3. Back To God
4. I'll Fly Away
5. Softly And Tenderly (featuring Kelly Clarkson and Trisha Yearwood)
6. God And My Girlfriends
7. Just Like Them Horses
8. The Greatest Man I Never Knew
9. How Great Thou Art
10. Because He Lives
11. In The Garden/Wonderful Peace (featuring The Isaacs)
12. It Is Well With My Soul (featuring The Isaacs)
13. The Lord's Prayer
14. Swing Low, Sweet Chariot

My Chains Are Gone: Hymns and Gospel Favorites Official CD Track List:
1. Jesus Loves Me
2. Oh, How I Love Jesus
3. When The Roll Is Called Up Yonder
4. Amazing Grace / My Chains Are Gone
5. I'll Fly Away
6. Because He Lives
7. In The Garden / Wonderful Peace (Featuring The Isaacs)
8. How Great Thou Art
9. Softly & Tenderly (Featuring Kelly Clarkson & Trisha Yearwood)
10. I'd Rather Have Jesus
11. The Lord's Prayer
12. Back To God (Acoustic Version) (Featuring Lauren Daigle)

Reba McEntire Announces My Chains Are Gone CD and DVD