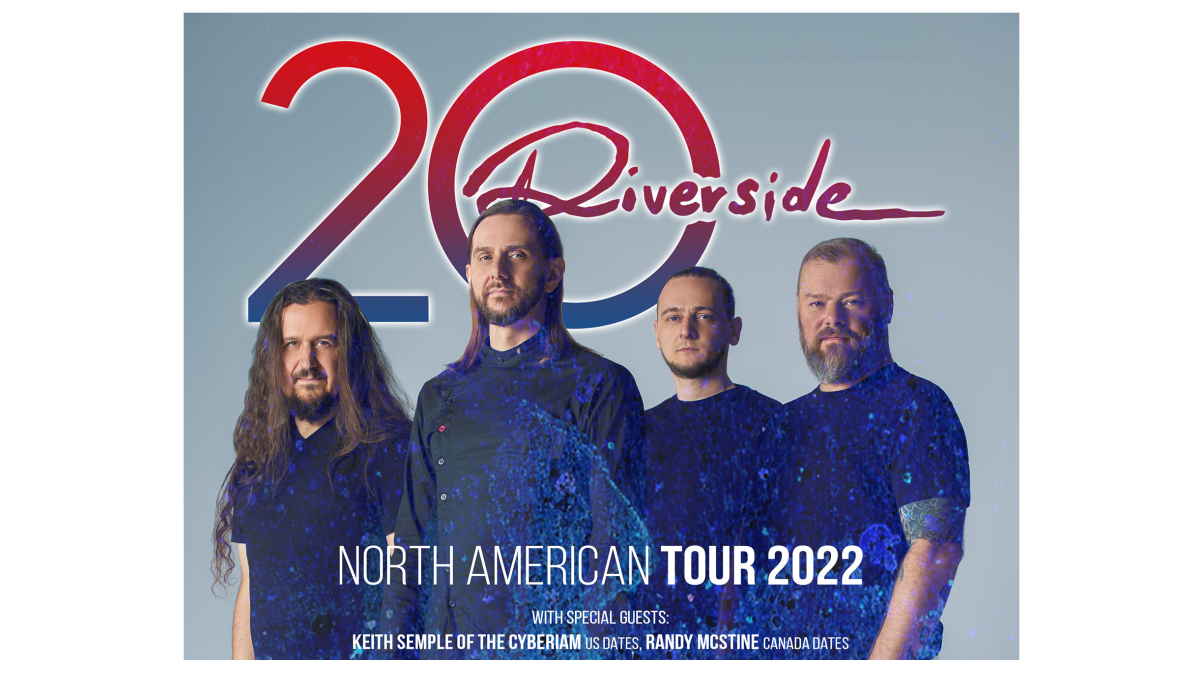 Polish rockers Riverside have shared the bad news that they have been forced to cancel the first portion of their North American Tour due to "bureaucratic and logistic reasons."

They had this to say, "Dear Friends, We have some bad and some good news. The bad news is, for bureaucratic and logistic reasons beyond our control we cannot go to the USA in the first half of April :(

Unfortunately, because of that, we have to cancel the shows from the first part of our tour... Tickets will be refunded where you purchased them. We want to apologize to everyone who has incurred additional travel expenses in connection with those concerts :( We promise to make it up to you with shows in...early 2023!

"The good news is that we managed to save all shows from Chicago (IL) onwards. And, we were able to save the Atlanta (GA) date by moving the show to April 16. What's more, we were able to add a last-minute show on April 18 in Cleveland (OH) at the Beachland Ballroom (on sale in the next few days)!

"...We are truly sorry about the whole mix-up. We were very close to cancelling the whole tour, but by some miracle, we managed to save at least a part of it, and we are definitely going to be there. We hope to meet as many of you as possible."