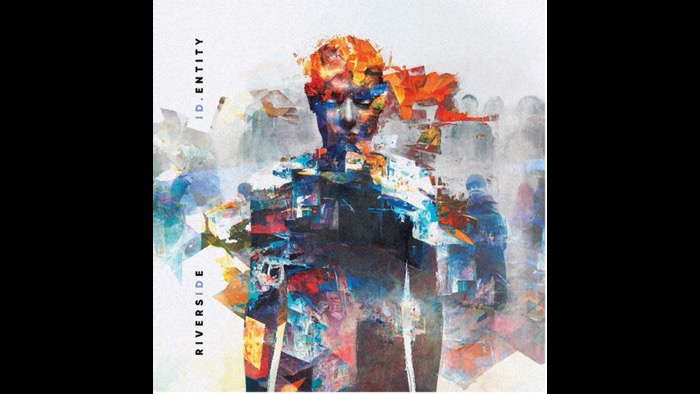 Riverside have released an animated video for their new single, "I'm Done With You", to celebrate the announcement of their new studio album, "ID.Entity", which will be hitting stores on January 20th.

Mariusz Duda had this to say about the single, "We live in times of anger and helplessness. In times dominated by Big Techs, populists, conspiracy theories, hatred, greedy corporations causing the planet and the human nature to die at an accelerated speed.

"We live in times when one country can attack another out of the blue just because they think they are more deserving of something. These days it's simply hard to sing only about love, friendship and escapes into imaginary worlds. 'I'm Done With You' is about an anger and frustration!" Watch the video below: