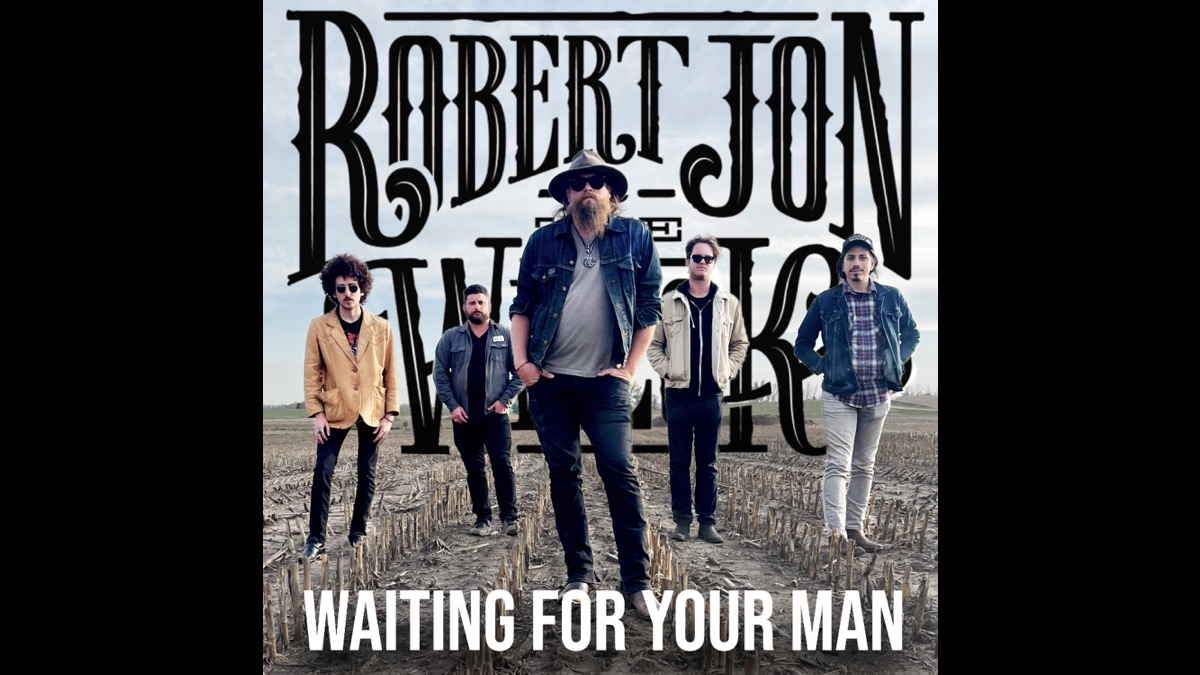 Robert Jon & The Wreck have released a music video for their brand new single "Waiting For Your Man", which they have launched ahead of their UK tour next month.

Robert Jon Burrison had this to say about the new track, "We wanted a change of pace and something we can get done quickly. Alex (Pasco, Foo Fighters, Paul McCartney) was a blast to work. It was rough to get everything done so quickly. Waiting For Your Man was recorded in one day.

"There is something about knowing what needs to get done that pushes us to play better and not overthink things. Andrew had ideas flying in for arrangements at the last minute. Henry had ideas for the solos. Everyone nailed it in the studio."

"Waiting for Your Man is the simple song about going through the peaks and valleys of any relationship," says Jon. "Both sides have their issues with one and other, but they want to give each other a chance. Sometimes it is easy to throw away what could have been something great."Watch the video below:

Robert Jon & The Wreck Share 'Who Can You Love' Video