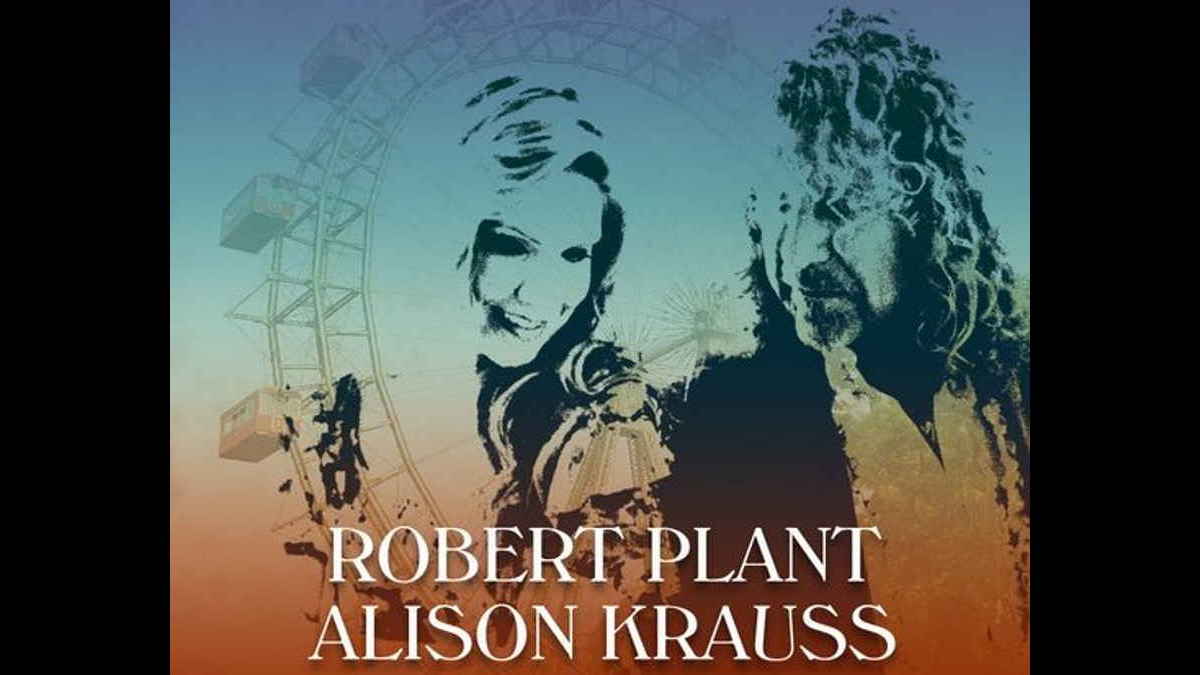 Robert Plant and Alison Krauss have announced that they have added a new leg to their Raising The Roof Tour, with a run of a new U.S. dates that will be taking place in late summer.

The previously announced leg will be launching on June 1st in Canandaigua, NY at CMAC and will run until June 16th where it wraps up in Atlanta, GA, before the pair head over to Europe for a series of dates.

The new U.S. dates will be kicking off on August 15th in San Diego, CA at The Rady Shell @ Jacobs Park and will conclude on September 4th in Austin, TX at the Moody Amphitheater.

They will be touring in support of their latest album "Raising the Roof". Plant's social media shared, "Presale starts tomorrow [April 12th] at 10 am ET, gain access by using the password: PLANTKRAUSS Get your tickets at: https://www.plantkrauss.com" See the dates below: