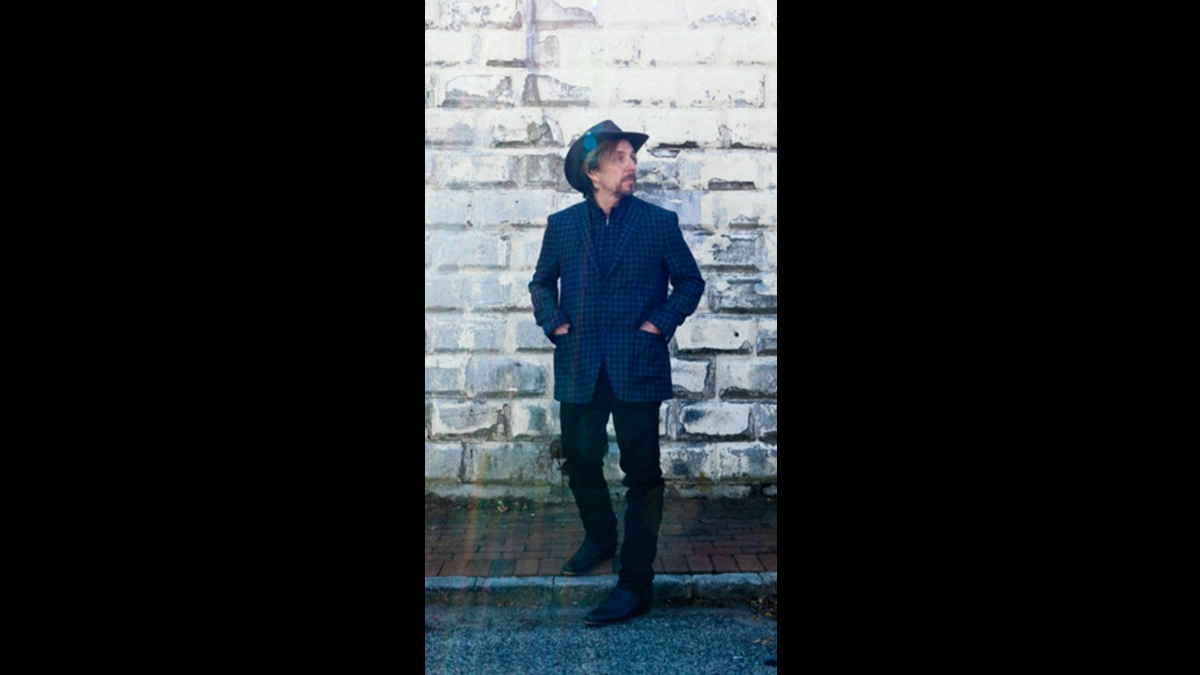 Setting up in Friedman's home studio, The Playroom, Campbell and Friedman will be joined by Friedman's band to record an album's-worth of new folk/Americana songs Friedman wrote over the past two years during the pandemic. Ever the storyteller, Friedman's new songs range, topic-wise, from social commentary to love, loss, and the songwriting process itself.

"My band and I are very excited to get to work with Larry on this next project," says Friedman. "Working with him on my 2020 release, Rise, was the high point of my musical life to date. He brings his decades of experience to bear and exudes a level of musicality that adds incredible depth to the material, while always serving the song. As a producer, he also has a way of putting everyone at ease and getting the best out of the players. Larry will also be playing multiple instruments on the album, including guitars, pedal steel, and fiddle. Getting to watch him play is like a master class in musicianship. I am really looking forward to working with him again!"

Campbell echoed Friedman's eager anticipation of the upcoming recording session. "I'm getting pretty excited about going back into the studio with Roger this coming March," Campbell says. "The only problem now is that he's got too many great songs to narrow down into a 45-minute record. This is a good problem to have. As a producer, my main job is to understand and help an artist to achieve his creative vision from the seeds of his inspiration. Roger is giving me some really fertile ground; he's truly a gifted songwriter, with thoughtful lyrics and great sense of melody. After working with him on his last full-length record, Rise, I feel like he and I have developed a symbiotic musical and personal chemistry, and this project will be just the thing to get us through the last dark days of winter."

The new album will follow on the heels of Friedman's 2021 EP release, Come What May. The EP featured co-production on the title track from Campbell, with Friedman playing the bulk of the instruments, as well as recording, producing, and mixing the other songs on the EP.