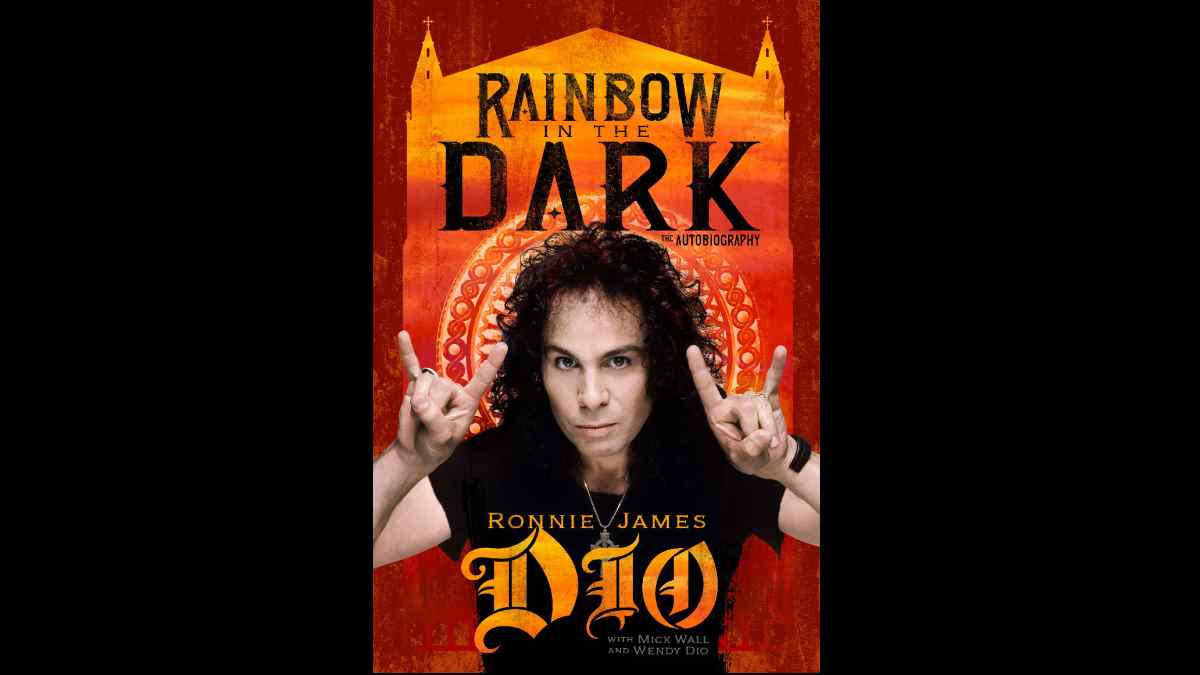 The official Ronnie James Dio documentary will be released later this year, according to the legendary metal vocalist's widow and manager, Wendy Dio.

Wendy appeared on a new episode of the Lucas H Gordon Show and had this to say about the film, "Coming out (this) year. I just saw the first cut of it, it was very emotional.

"It's very different from the book (Rainbow In The Dark: The Autobiography). It goes all the way from... because the book finishes in 1986, with Ronnie playing Madison Square Garden, but the documentary goes all the way through his life till the end.

"Rob Halford is great in it, talking about stories. Lita Ford, Jack Black. Eddie Trunk and Mick Wall both kind of narrated it and everything. I'm very pleased with it. I don't know exactly when it's gonna come out (this) year, but it'll be out (this) year." Watch the full interview below: