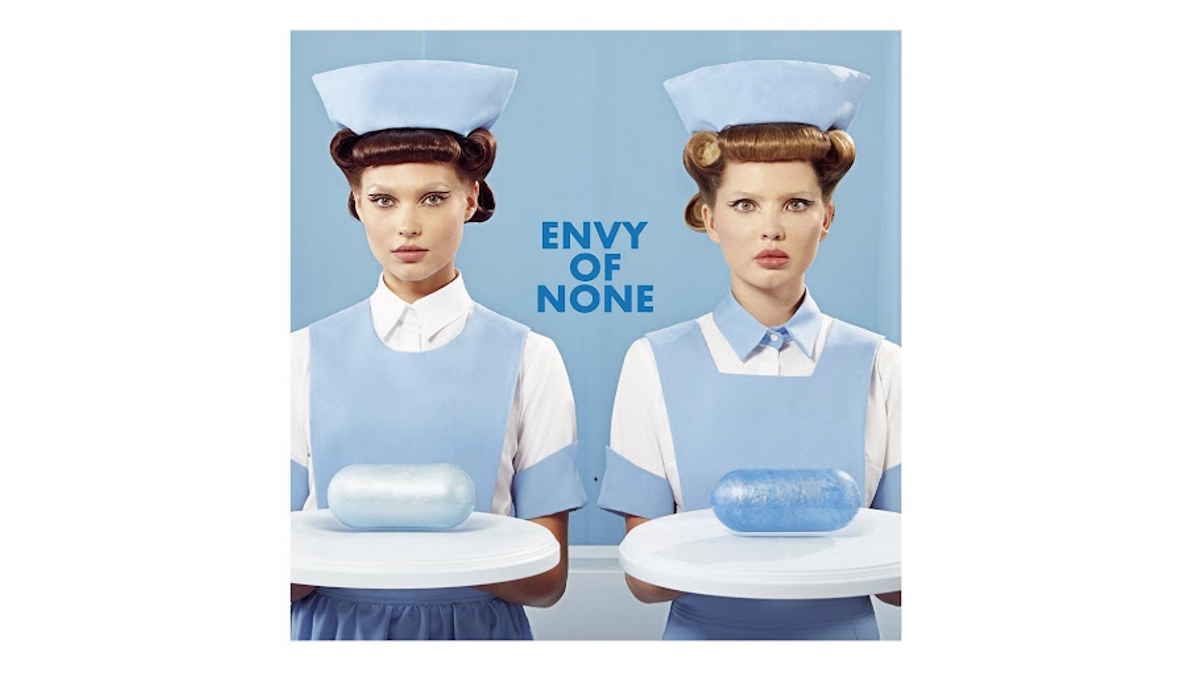 Legendary Rush guitarist Alex Lifeson's new band Envy Of None have released their brand new single called "Look Inside", which comes from their debut album.

The self-titled first full length record from Envy Of None is set to be released on April 8th and will also feature the band's previously released debut single "Liar".

As we previously reported, the group also features Andy Curran (Coney Hatch), Alfio Annibalini and singer Maiah Wynne. Lifeson said of the vocalist, "Maiah became my muse. She was able to bring this whole new ethereal thing through her sense of melody on tracks like 'Liar' and 'Look Inside'.

"After hearing her vocals on 'Never Said I Love You', I felt so excited. I've never had that kind of inspiration working with another musician. When we say she's special, it's because she's really f***ing special."

"One of my favorite things about these songs is the intimacy of them," added Wynne. "It makes them feel different and more honest. There are some heavier songs too, like 'Enemy', and then tracks like 'Kabul Blues', that sound completely different to anything else."

The album will close with a special song called "Western Sunset" that Alex wrote in tribute to his late Rush bandmate and friend, Neil Peart. "I visited Neil when he was ill," says Lifeson. "I was on his balcony watching the sunset and found inspiration.

"There's a finality about a sunset that kinda stayed with me throughout the whole process. It had meaning. It was the perfect mood to decompress after all these different textures... a nice way to close the book." Stream the new song "Look Inside" below: