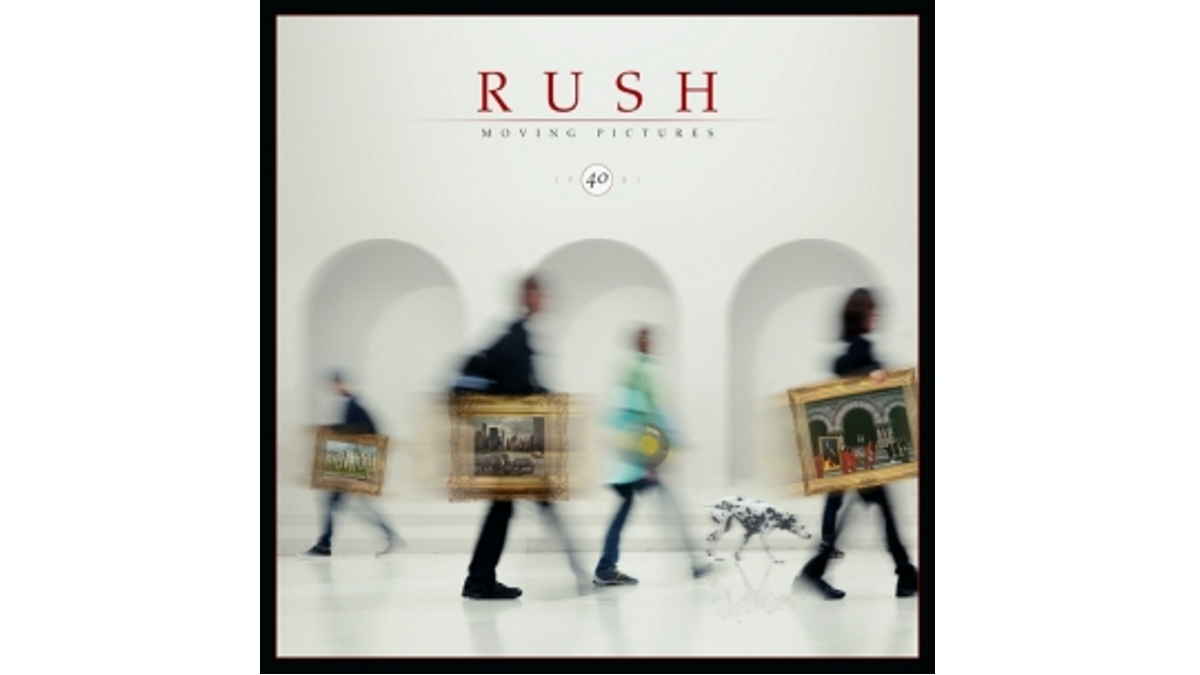 (hennemusic) Rush are streaming audio of an unreleased live version of their 1981 classic, "Tom Sawyer", from the forthcoming expanded editions of their "Moving Pictures" 40th anniversary reissue series.

"Tom Sawyer" follows "Limelight" and "Vital Signs" as the third preview of the live portion of the 2022 reissues; Rush also recently shared a new video for the studio version of "YYZ" from the set.

Recorded with producer Terry Brown at Le Studio in Morin-Heights, Quebec, "Moving Pictures" would become Rush's first album to top the Canadian charts while earning a second top 5 spot in the US following success with 1980's "Permanent Waves." Stream the live song and watch the upboxing video here.

hennemusic is an official news provider for antiMusic.com. Copyright hennemusic - Excerpted here with permission.
Related Stories
Rush Reflected On Returning To Last Stage They Played With Neil Peart (2022 In Review)