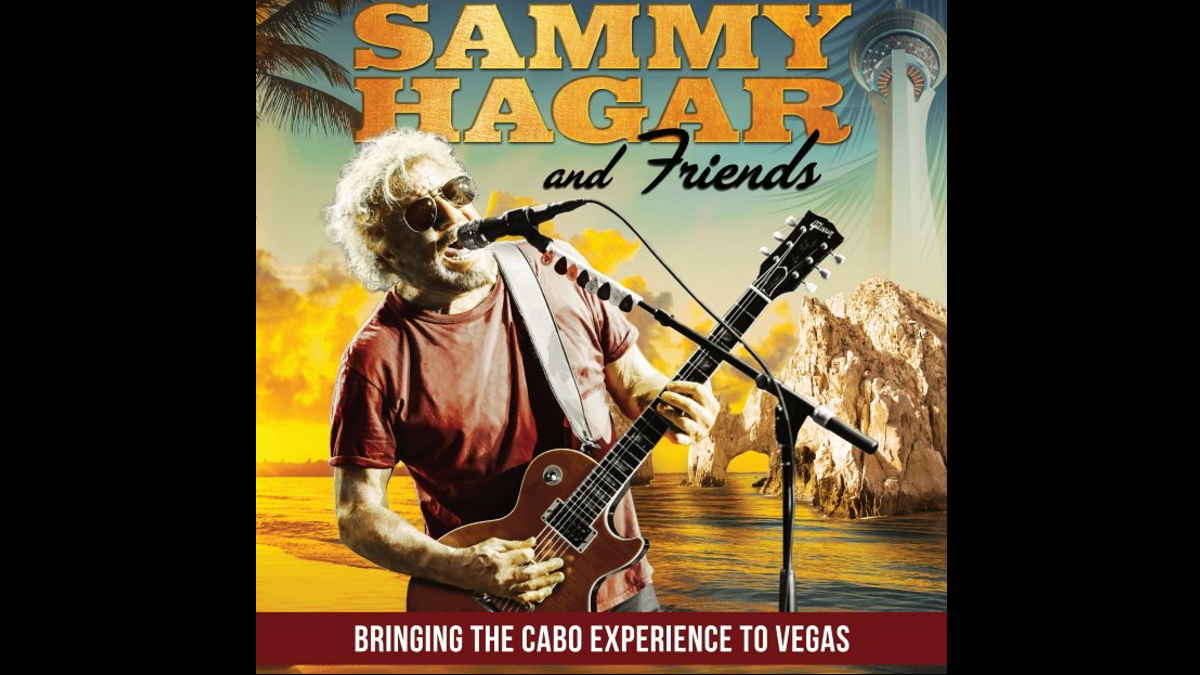 Sammy Hagar & Friends Las Vegas residency last year went so well that the Red Rock Rocker has announced that he will be playing more residency dates this year.

The residency shows will once again take place at the STRAT Hotel, Casino & SkyPod (formerly the Stratosphere) like the original shows last October and November.

The new run of dates includes shows on February 9th, 11th, 12th, and March 23rd, 25th and 26th. Tickets will go on sale to the general public, this Wednesday, January 12th.

Hagar had this to say, "I'm thrilled to be returning to The STRAT for my Las Vegas residency. We have created the ultimate concert party in a theater that captures the beach vibes of my annual birthday parties in Cabo San Lucas with a new show every night. It's a blast and I can't wait to continue with my bandmates, special guests and Redheads in 2022."

Steve Arcana, executive vice president and chief operating officer of Golden Entertainment, Inc, added, "The first run of the 'Sammy Hagar & Friends' residency exceeded all of our wildest expectations, which is why we couldn't be more excited to announce these additional show dates.

"Sammy Hagar is one of rock music's most dynamic and prolific artists, and we're thrilled to have him at The STRAT."