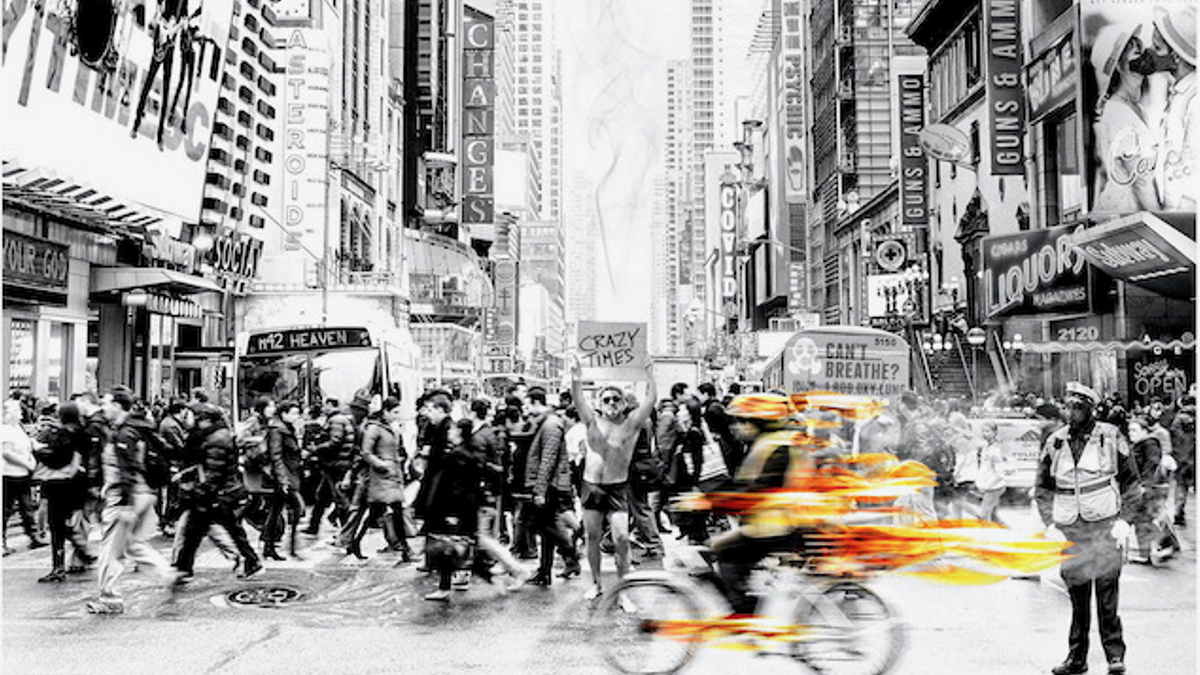 (hennemusic) Sammy Hagar is sharing a pair of bonus tracks that come from the newly-available Sammy Hagar and The Circle album, "Crazy Times," which is the latest effort from the group that features his Van Halen bandmate Michael Anthony, Jason Bonham and Vic Johnson.

"2120" and an acoustic demo of "Father Time" are featured on the exclusive Target edition of the project, which Hagar and The Circle recorded with producer Dave Cobb at the historic RCA Studio A in Nashville, TN.

The Red Rocker first previewed the set with the album's title track, while explaining how the record came together. "Before I stepped into the studio with Dave, he'd told me he wanted the best of my career on this record, and he wasn't going to let me get out of that studio until I gave it to him," shared Hagar at the time. "So, I said, 'If you expect that from me, at my age, as many records as I've made, you're going to have to push me,' and he said no problem."