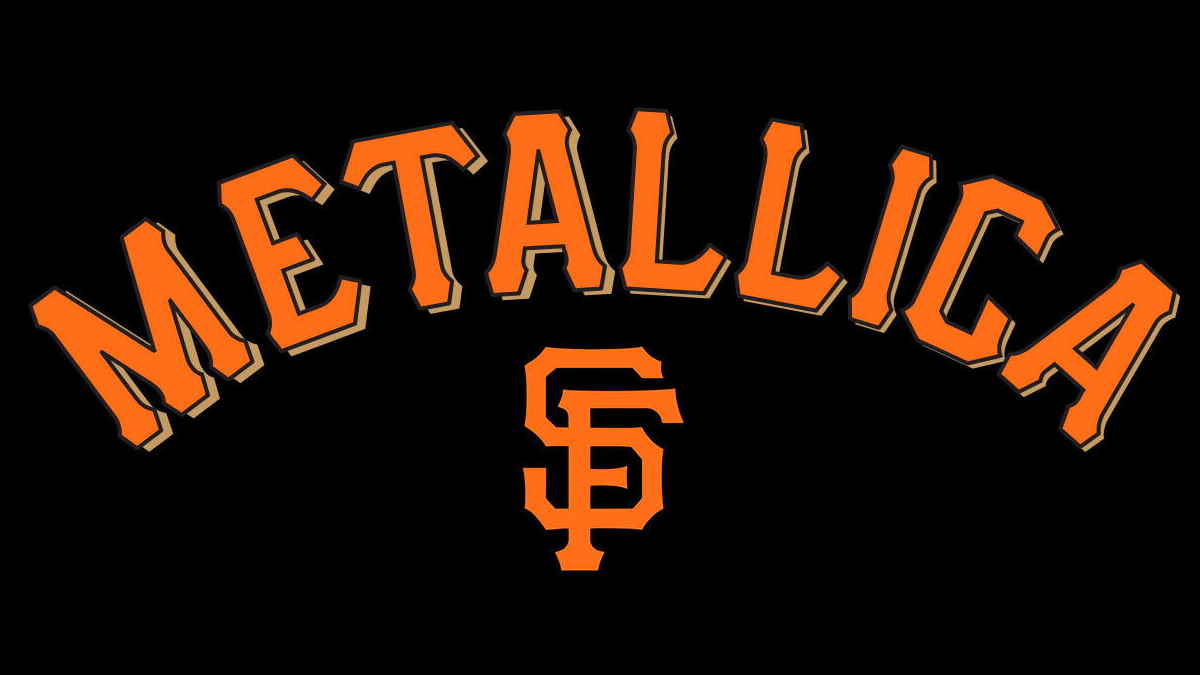 "It's a tradition that we've missed the last two seasons," says Metallica, "so we're really excited for the return of Metallica Night at Oracle Park with our hometown baseball team, the San Francisco Giants. This year marks the eighth time we'll take the field for the National Anthem, first pitch, and a few other pre-game shenanigans, and it all takes place on Tuesday, May 24th against the New York Mets."

Special Event Metallica packages include a ticket to the game and a limited-edition Metallica / Giants T-shirt; a portion of the proceeds from every Metallica Night Special Event ticket sold will benefit All Within My Hands.

Tickets will be on sale this Wednesday, February 16th at 8 AM PST for Giants season ticket holders and Visa cardholders with single-game tickets on sale to the public Friday, February 18th at 8 AM time.

"We look forward to seeing you at the yard for another exciting season of Giants baseball!," adds the group. See what else the band has planned here.