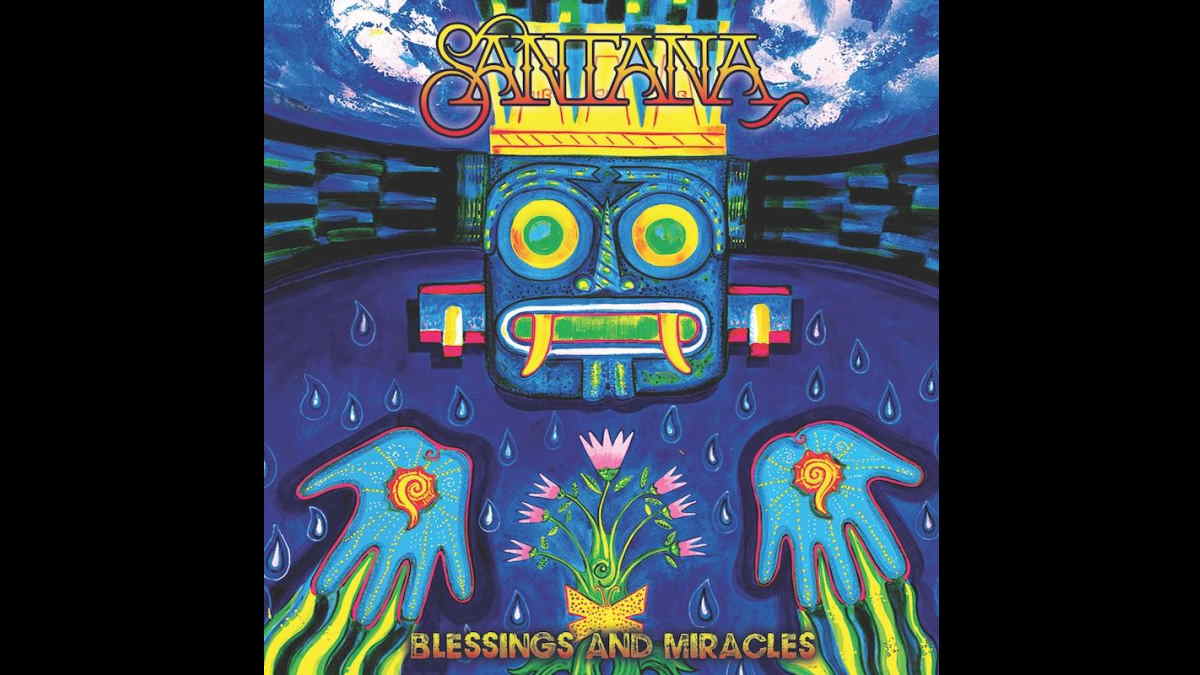 (hennemusic) Carlos Santana enjoyed a top 21 story from September 2021 after he shared a stream of his cover of the 1967 Procol Harum classic, "Whiter Shade Of Pale", featuring vocals by Steve Winwood.

Santana recalls how he and Winwood were at a show in London's Hyde Park, and he went up to him and suggested they record the song. "I said, 'You and I have to do it, but we're going to do it very sexy, like a Hare Krishna but with congas.' I played the components in his ear," Santana continues, "and he said, 'I hear it, Carlos. You're right.' So that's what we did - it's Santana, Cuban, Puerto Rican in an African way. And man, you talk about sexy. Steve's voice is so sexy and beautiful."

"Carlos has been doing what I've been trying to do for the last 50 years, namely combining elements of rock, jazz, folk, and Latin Afro-Caribbean music," adds Winwood. "Carlos' genius comes in large part from a wonderful combination of rock music with Latin-Cuban rhythms. I've played with Carlos on numerous occasions over the past fifty years and I'm very excited to be working with him again still." Stream the song here.